By Farouq Suleiman and Carlos Barria

LONDON (Reuters) – The death of Queen Elizabeth has drawn people from across Britain and the world to queue through the streets of London to pay their respects – a melting pot of nationalities, religions, ages and backgrounds.

Among the tens of thousands waiting more than 14 hours to file past the late monarch’s coffin on Friday were veterans who had sworn to give their lives in service to their queen and others who had grown up as children of former British colonies.

They had come together to mark a moment in history – the passing of Britain’s longest reigning monarch.

Older mourners spoke of their pride in a monarch who was still carrying out government duties two days before she died while younger people spoke of their need to bear witness to such a huge national event.

“She was my boss for 24 years,” said Martin Jervis, 54, from Suffolk in eastern England, wearing his naval beret and medals and explaining how, as a member of the armed forces, everything he had done was for the queen.

Jervis queued with his cousin Ricky Woods, 51. Starting at midnight they were a couple of hours away from entering the vast medieval Westminster Hall when he spoke to Reuters at around 9 a.m..

While the early hours had been marked by laughter, chat and a sharing of stories amongst strangers, Jervis said the atmosphere had become “a little bit more serious, a little bit more sombre” as they edged along the River Thames towards parliament.

Cordelia Stronge, 56, from Sierra Leone, spoke of her pride in her adopted city London as she queued with two family members who had been visiting the capital from the West African nation.

“We’ve known her since we were children,” she told Reuters, wearing a colourful blue and yellow headscarf and multiple layers. “Sierra Leone, where I come from, was a colony under the British Empire so she means a lot to us.”

The death of Queen Elizabeth has sparked an outpouring of emotion across Britain, with elderly men and women, some in old military uniforms, moving slowly and quietly among the sea of floral tributes left in royal parks and outside royal palaces.

At the same time many younger observers have arrived, smartphone in hand, to celebrate a life and an occasion.

“I’m never going to be part of something like this again,” said 25-year-old medical student Jane Ganeshalingam who queued with her mother and explained that her earliest memory in life came from a celebration of the queen when her school gave out bookmarks.

“Part of being British I guess is just having a queen or having Queen Elizabeth II on the throne.”

For Reverend Paul Roberts, 42, a vicar in the Church of England from Herefordshire, western England, he said he was there to represent his parish and give “something very small back” after she did so much.

“It makes me feel very proud, really, the eyes of the world are on us and so many people that we’ve been speaking to in the queues, they’re from all over the world,” he said, wrapped in a winter coat.

“The queen really is a truly global leader.” 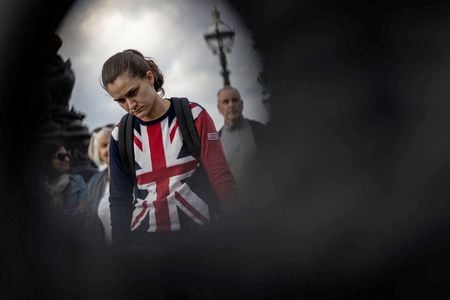 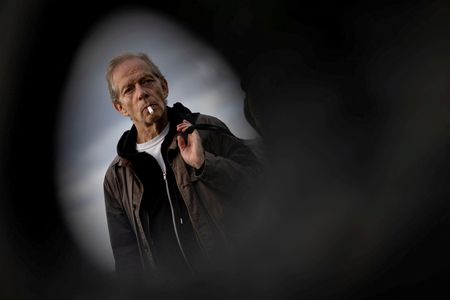 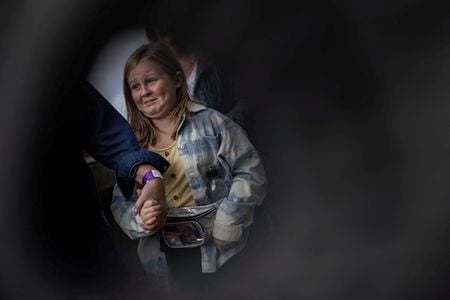 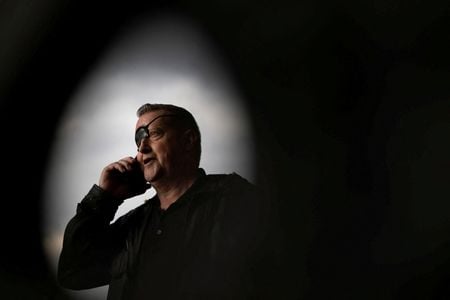 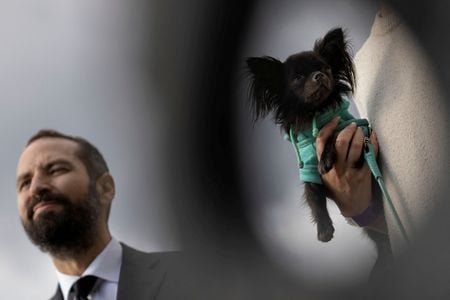 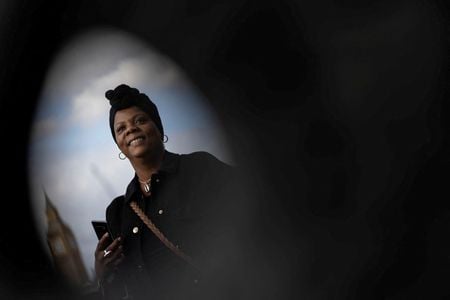 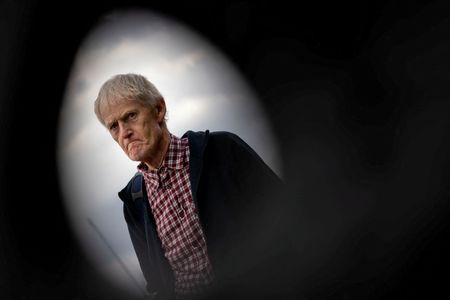 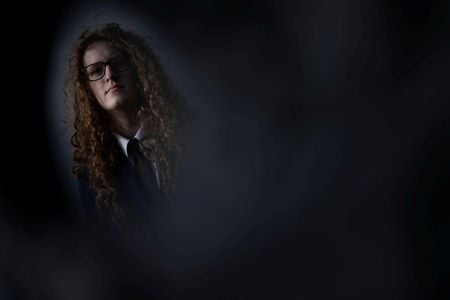 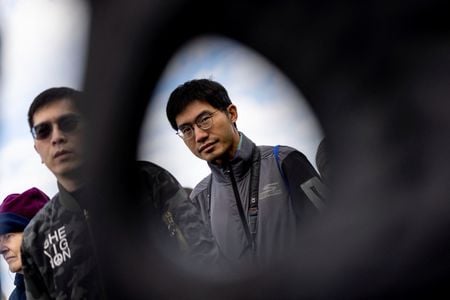 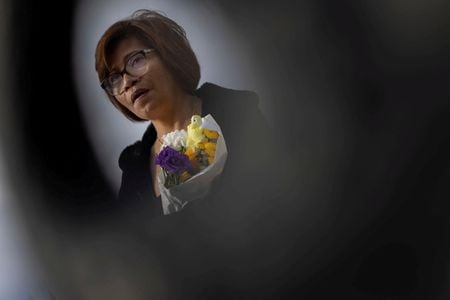 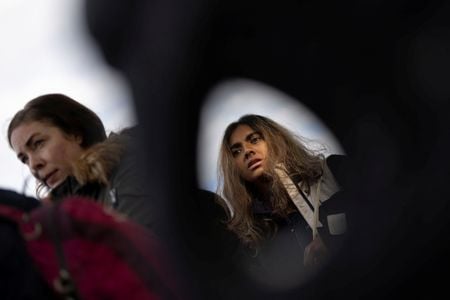 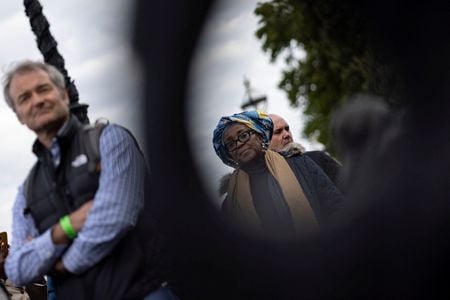 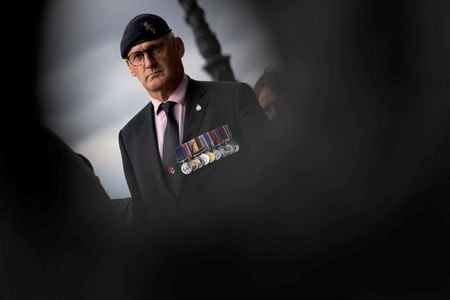 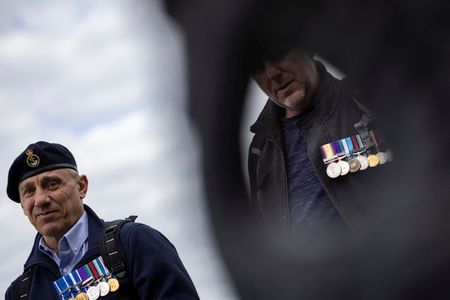 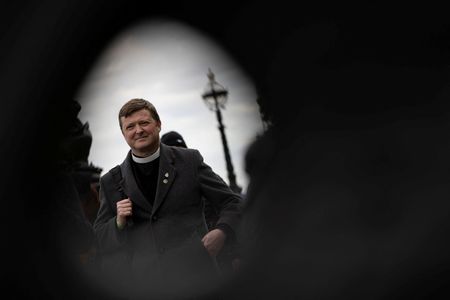