WASHINGTON (Reuters) – The U.S. Justice Department on Monday laid out the list of topics prosecutors hope to discuss at a Tuesday hearing in Brooklyn, New York, before Judge Raymond Dearie, who was appointed last week as special master to review all of the records the FBI seized from former President Donald Trump’s Florida estate.

The proposed agenda is mostly logistical in nature, including a recommendation to hire a third-party vendor to scan documents. 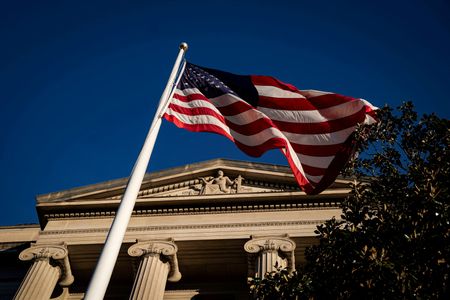