Morgan Stanley and Raine did not immediately reply to Reuters questions about the move.

Singapore-based Pflug, a managing director at Morgan Stanley, has been with the investment bank since 2011. Pflug is set to join Raine early next year and launch its Singapore office as the firm seeks to expand into Southeast Asia, the sources said.

In Asia, Raine currently has offices in Hong Kong, Shanghai and Mumbai. It specializes in media, sports and technology deals and has advised business moguls including SoftBank Group Corp CEO Masayoshi Son. Raine also has an investment fund business and oversees $4 billion in growth equity and venture capital.

Raine oversaw the sale of Premier League soccer club Chelsea in May to a group led by LA Dodgers part-owner Todd Boehly and Clearlake Capital after Russian billionaire Roman Abramovich put the club up for sale. 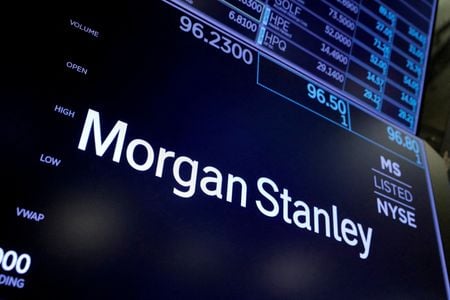