(Reuters) – U.S. legislators will grill the bosses of the biggest U.S. consumer banks in Congress on Wednesday and Thursday on a slew of topics from the state of the economy to hot-button issues including abortion and climate.

Here are biographies of the chief executive officers who will testify, ranked in order of the asset sizes of the banks they run.

Jamie Dimon, the outspoken leader of the largest U.S. bank, is expected to defend the industry and field tricky questions after sparring with lawmakers in past hearings. Last year, he had a contentious exchange with Senator Elizabeth Warren over Chase’s overdraft fees. In prepared testimony ahead of the 2022 hearings, Dimon criticized strict capital requirements for large banks as a hindrance on lending and “bad for America.”

Dimon took the helm at JPMorgan in 2006 and is the longest tenured of all the CEOs who will testify. He’s not shy about weighing in on policy topics such as infrastructure and education, which are cited in his annual letter to shareholders.

Brian Moynihan, who became Bank of America’s CEO in 2010, rebuilt the company after it almost collapsed under the weight of its troubled crisis-era acquisitions of Wall Street giant Merrill Lynch and mortgage lender Countrywide. In his prepared testimony, Moynihan touted the firm’s focus on “responsible growth” as critical to its stability and strength.

Jane Fraser, the first woman to lead a major Wall Street bank, was appointed in March 2021. She inherited a slew of problems from her predecessor, including demands by regulators to clean up Citigroup’s internal controls. She has announced plans to exit Russia in a bid to pare down risky assets and cull consumer businesses in 13 other countries to focus on multinational companies and wealthy clients.

In her prepared testimony, Fraser said the bank had made “significant progress” in divesting from those areas, while supporting institutional clients.

Charles Scharf took the reins at Wells Fargo in 2019, tasked with resolving punishments meted by regulators over the bank’s fake accounts scandal, including an asset cap imposed by the Federal Reserve in 2018. Scharf plans to tell lawmakers he expects it will take several years to ultimately rectify those issues, but that he is confident his team is well positioned to do so, according to his prepared testimony.

Andy Cecere, who has run U.S. Bancorp since 2017, presided over its $8 billion deal to buy MUFG Union Bank, which was announced last year. The transaction is still awaiting regulatory approval and comes as government officials are looking more closely at bank mergers. In his testimony, Cecere said the merger would provide new tools and products to customers, and boost competition along the West Coast where MUFG Union Bank operated by establishing a “new, formidable regional bank competitor.”

U.S. Bancorp is currently the fifth largest bank in the U.S. with $582 billion in assets, and the largest bank outside of the “globally systemic” firms.

Since 2013, William Demchak has been CEO of PNC, which operates in 27 states and is headquartered in Pittsburgh. Demchak described the $534 billion bank as a “Main Street banking organization” that focuses on traditional products and endeavors to embed itself in local communities, according to his prepared testimony.

William Rogers Jr., said U.S. consumers and businesses were in “good shape” at a banking conference in New York earlier this month. He took charge of Truist in September last year as part of a planned transition after the merger of BB&T Corporation and SunTrust Banks was completed in 2019. The deal vaulted the firm to seventh largest in the country with $532 billion in assets.

Rogers describes the bank as “purpose-driven” in his prepared testimony, and highlighted efforts to boost investment in lower income and majority-minority communities. 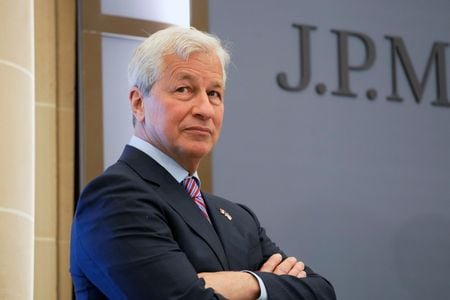 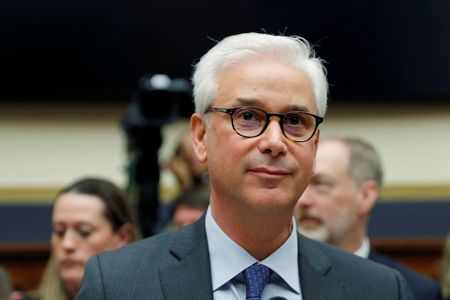 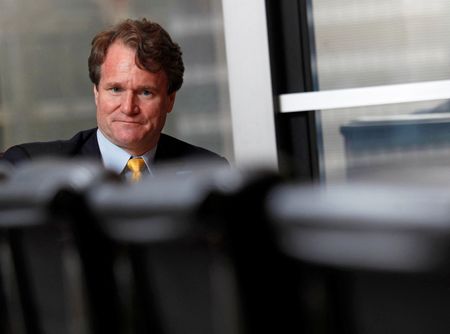