By Paul Sandle and Mathieu Rosemain

LONDON/PARIS (Reuters) -Xavier Niel’s move on Vodafone may add to pressure on the British telecom group’s management to deliver on its promises, analysts said on Wednesday after the French billionaire acquired a 2.5% stake in the company.

Vodafone’s boss, Nick Read, has been under pressure to test Europe’s appetite for telecom takeovers after saying he believed competition regulators had eased their opposition to such deals.

The CEO created expectations by saying his group was pursuing mergers with rivals in multiple European markets — prospects that have not yet materialised.

Niel, the founder and owner of telecoms maverick Iliad, already has a track record of shaking up corporate strategy and governance.

In 2020, he joined a small group of rebel investors to campaign for a radical strategy shift at shopping mall group Unibail-Rodamco-Westfield.

“He’s probably attempting to agitate right now on his own,” a telecoms analyst said, requesting anonymity. “But if he becomes the sort of catalyst for other shareholders who are unhappy with the level of activity and the momentum of the company, it might sort of emulate some … upsurge in activist activity.”

“Our focus on our operational and portfolio priorities remains unchanged,” it said in a written statement.

“We continue to actively pursue opportunities with Vantage Towers and to strengthen our market positions in Europe,”

Niel has bought his 2.5% stake in Vodafone through an investment vehicle.

The vehicle – Atlas Investissement – said Vodafone was an “attractive investment opportunity, as per the quality of its assets portfolio and the solid underlying trends in the global telecommunications sector.”

Atlas reported its stake in Vodafone even though it was under the 3% threshold for holdings to be made public.

Contacted by Reuters, Niel declined to elaborate further on his intentions. Shares in Vodafone were up by more than 2% by 1100 GMT.

Atlas said it was supportive of Vodafone’s publicly stated intention to pursue consolidation opportunities, as well as its efforts in infrastructure separation.

Vodafone in February rejected an offer of more than 11 billion euros ($11.15 billion) for its Italian business from Iliad and Apax Partners, saying it was not in the best interest of its shareholders.

Italy, which has been one of the most competitive markets in Europe since Iliad’s entry in 2018, has been identified by Vodafone as one of the countries that could benefit from consolidation.

Niel has telecoms investments in nine countries in Europe with nearly 50 million active subscribers and more than 10 billion euros of revenue, Atlas said.

Atlas Investissement said it was independent of Iliad Group. 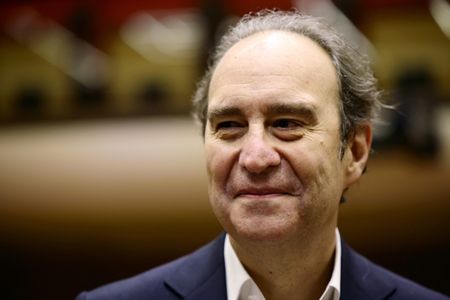 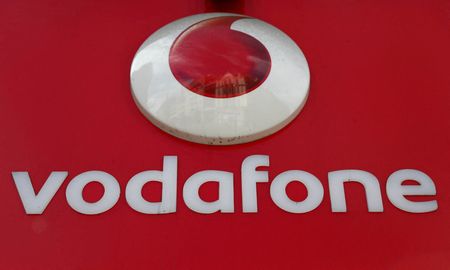