MILAN (Reuters) – Italy’s Data Protection Agency has asked Facebook to clarify the activities the social media giant has engaged in ahead of Sunday’s national elections, it said on Thursday.

Tech giant Meta, which owns social media platforms such as Facebook and Instagram, has launched an information campaign targeting potential Italian voters ahead of a parliamentary election called for Sept. 25.

The initiative, which Meta says is aimed at countering interference and removing content that discourages voting, includes collaboration with independent fact-checking organisations and the use of a Virtual Operations Centre to identify potential threats in real-time.

Facebook will have to provide “detailed information” on the initiative, on the nature of data processing, as well as on the measures taken to ensure that the initiative is only brought to people who are eighteen or older, the watchdog said.

A Meta spokesperson said that the company’s “Italian election tools have been expressly designed to respect users’ privacy and comply with the General Data Protection Regulation (GDPR)”.

“We are cooperating with the Italian Data Protection Authority to explain how we are working to help protect the integrity of the Italian election and to connect people with reliable election information from the Ministry of Interior”, the spokesperson said. 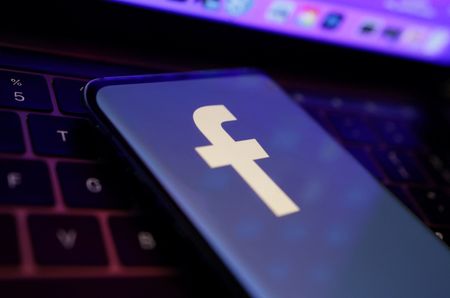 GM outsells Toyota in U.S. as industry worries about inflation

Credit Suisse in market spotlight despite moves to calm concerns

Arrest made in deadly Lindenwold shooting

GM outsells Toyota in U.S. as industry worries about inflation