BRUSSELS (Reuters) -Young activists rallied for climate action on Friday, staging protests from New Zealand and Japan to Germany and the Democratic Republic of Congo to demand that rich countries pay for the damage global warming is inflicting upon the poor.

The protests take place six weeks before this year’s U.N. climate summit, known as COP27, where vulnerable countries will push for compensation for climate-related destruction to homes, infrastructure and livelihoods.

Demonstrations were planned in around 450 locations worldwide by youth movement Fridays for Future. They are timed to coincide with global leaders meeting in New York City at the U.N. General Assembly this week.

“One day, it could be my house that gets flooded,” said 15-year-old Park Chae-yun, one of around 200 people protesting in Seoul, South Korea. “I’m living with a sense of crisis, so I think it is more important to deliver my concerns to the government to take preventive measures rather than going to school.”

A protester who gave their name as Meta had the same worry in Indonesia: “If Jakarta is flooded, everyone who has money can leave. Where do I go? I will drown here in Jakarta.”

Around 400 young activists gathered in the Democratic Republic of Congo’s capital Kinshasa, chanting slogans such as “Act for Africa, protect our planet” and carrying cardboard signs reading “Climate Justice” and “Climate SOS” while walking on the shoulder of a busy thoroughfare.

In New York, at least 2,000 people gathered Friday afternoon for the march, chanting slogans such as, “the people united, shall never be defeated,” as they went from Foley Square to lower Manhattan.

Shortly before 3 p.m. (1800 GMT), the crowd started gathering in Wall Streets’ financial district in front of the famous bull statue, which has come to symbolize the stock market and big business.

Citing the catastrophic flooding in Pakistan that displaced millions of people this year, one speaker told the crowd, “The rains came from the sky but the floods came from the greed in America and your leaders addiction to oil.”

Nemonte Nenquimo, an indigenous leader from the Pastaza region in Ecuador’s Amazon, spoke to the crowd, “I am here to make visible our battle throughout the Amazon … We (have given) our lives to protect the planet.”

Leaders from these countries note the world is already facing climate-fuelled disasters, including deadly floods engulfing large parts of Pakistan, wildfires ravaging Morocco and Canada and record-breaking heatwaves in Britain and India.

“The fundamental priority is to ensure new and additional funding to deal with it,” he said.

The United States and 27-country European Union have historically resisted steps that could require rich nations to pay compensation for causing climate change.

But pressure is mounting on global institutions to stop funding fossil fuel industries.

A top climate adviser to U.S. President Joe Biden on Friday said the head of the World Bank should “not mince words” on the scientific consensus on climate change after its president, David Malpass, this week tried to dodge a question about whether fossil fuels were dangerously warming the planet.

Malpass later clarified he was not a climate change denier, after facing a flurry of calls to resign.

The COP27 meeting in Sharm El Sheikh is not expected to yield a landmark deal like the one struck at the COP26 summit last November in Glasgow, which asked countries to do much more to curb planet-warming carbon emissions.

But it will be a litmus test for countries’ willingness to cooperate on climate action, despite the fractious geopolitical backdrop, as many governments scramble to tame soaring inflation and grapple with the upheaval in energy markets caused by Russia’s invasion of Ukraine. 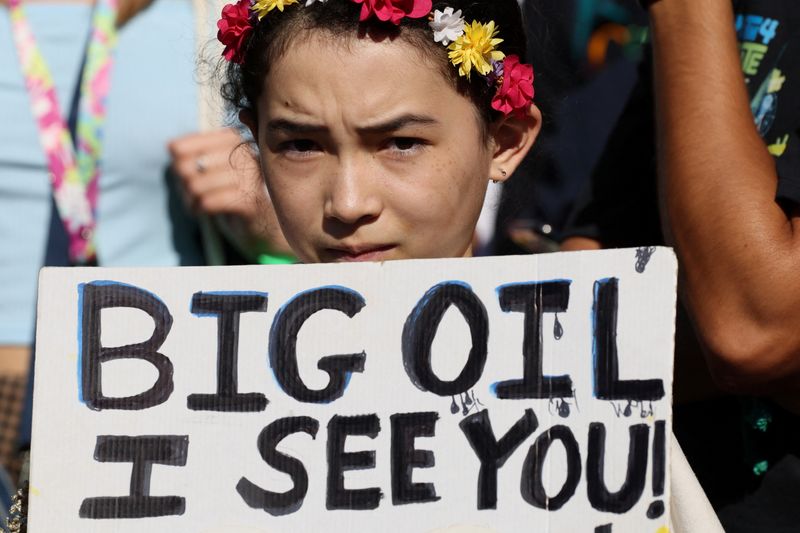 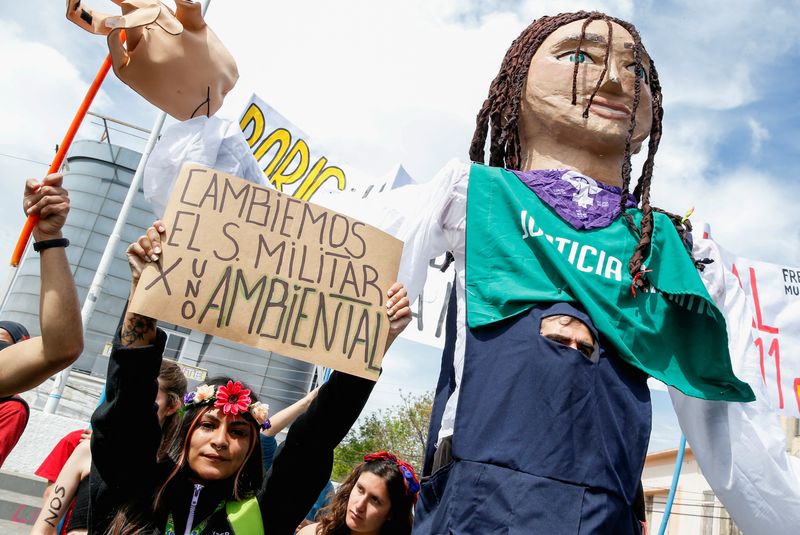 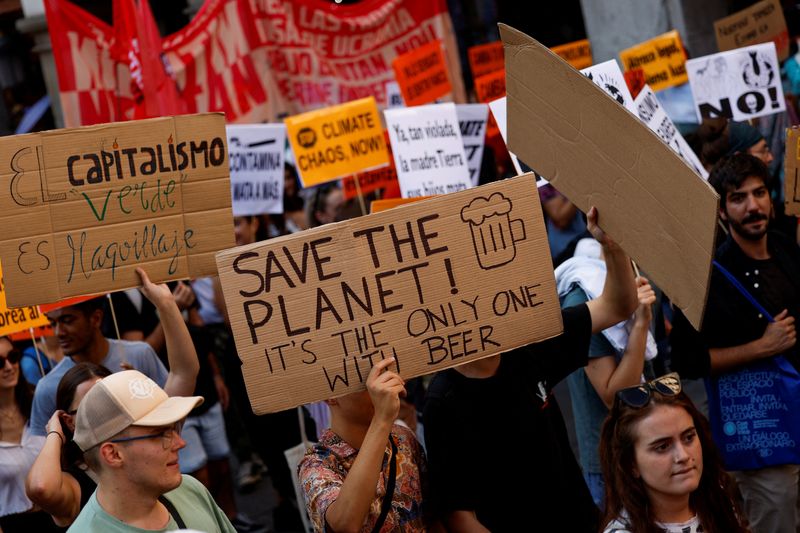 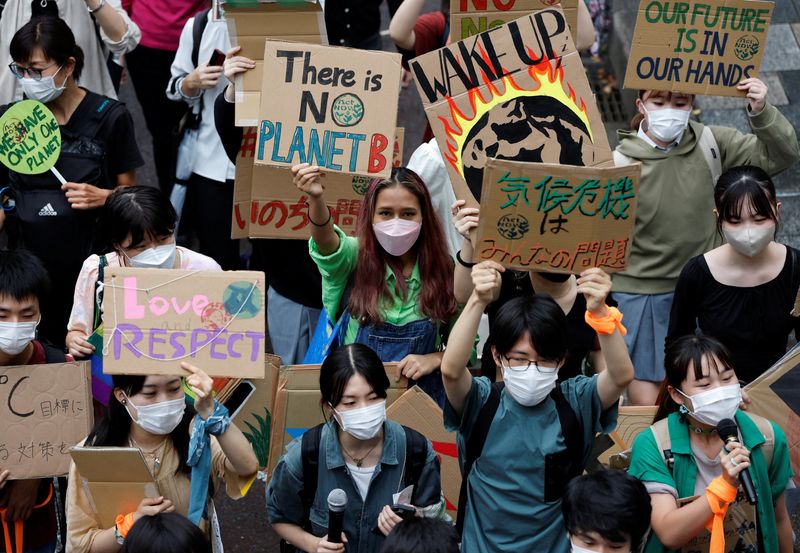 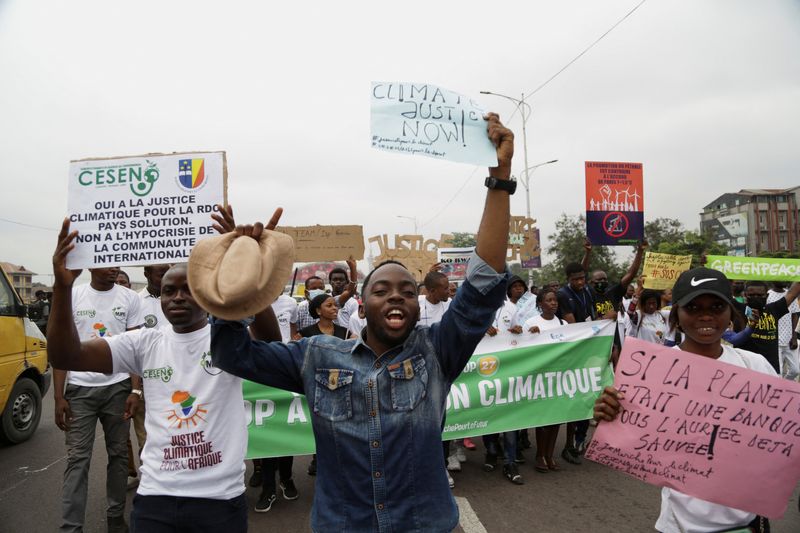 Fed has tools, knowhow to bring down inflation: Daly

Fed has tools, knowhow to bring down inflation: Daly