ROME (Reuters) – Mario Draghi’s outgoing Italian government is preparing to cut its growth estimate for 2023 to just above 0.5% as the energy crisis weighs on the euro zone’s third largest economy, sources said ahead of official publication of the new economic forecasts next week.

The Treasury forecasts gross domestic product (GDP) would grow by 3.3 or 3.4% this year, up from the 3.1% target which was set in April.

For 2023, the government sees GDP growth of 0.6-0.7%, far below the previous target of 2.4%, two sources familiar with the matter said on Friday, cautioning the estimates were still subject to changes due to an increasingly uncertain outlook.

Draghi has already earmarked some 66 billion euros ($64.3 billion) since January to try to soften the impact of surging electricity and gas bills on firms and families.

His successor, who will emerge from general election on Sunday, will probably have to tread the same path.

The forecasts will be contained in the Treasury’s Economic and Financial Document (DEF) to be published by Sept. 27.

Moreover, they are based on an unchanged policy scenario as Draghi leaves it up to the next government to set more ambitious targets, before presenting the 2023 budget to European Union authorities and the Italian parliament.

Italy should send the draft budget to Brussels by mid-October for approval, but the sources said the time needed to form a new government could mean a delay this year.

In an interview with Reuters on Aug. 25, Meloni said she would respect European Union budget rules and not blow a hole in the country’s finances.

With inflation approaching double digit territory, the ECB delivered two oversized rate hikes in July and September and promised even more action, complicating Italy’s efforts to head off the threat of recession and reduce public debt.

The retirement age is among the main issues facing the new government in its first budget.

A temporary regime allowing people to retire when they are 64 expires this year, with the pension age rising to 67 on Jan. 1 under an unpopular 2011 reform which League leader Matteo Salvini, an ally of Meloni in the rightist bloc, wants to scrap.

In a further challenge, Rome every year has to adjust pensions to consumer prices. Last June the Treasury said that the pension bill would rise next year to 16.2% of GDP from 15.7% expected in 2022 due to inflation. ($1 = 1.0269 euros) 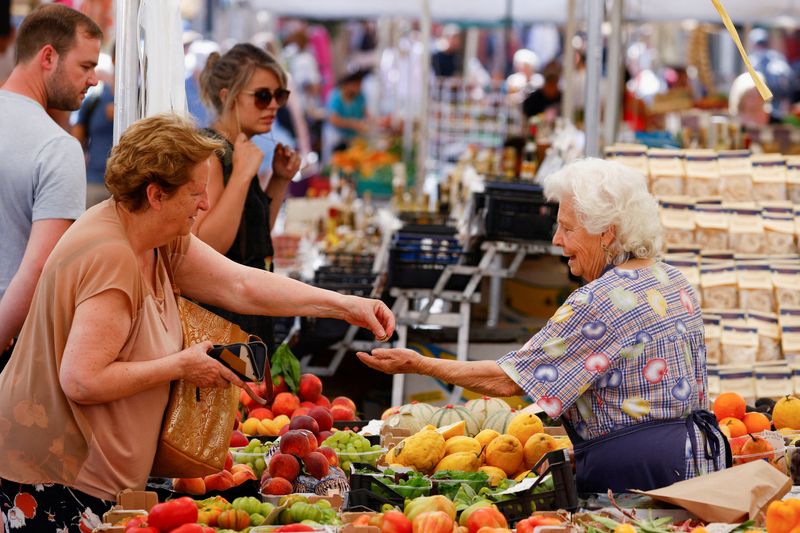