SAO PAULO (Reuters) -Brazil’s Zamp SA said on Friday that Abu Dhabi state investor Mubadala had revoked its tender offer to purchase a controlling stake in the company, prompting shares in the Brazilian owner of the Burger King brand to fall.

The Abu Dhabi investor said in a letter to Zamp it had dropped out after failing to obtain confirmation on whether the deal would imply the termination of Zamp’s franchise and trademark licensing agreements.

The withdrawal came a day after Restaurant Brands International Inc, Popeyes’ and Burger King’s master franchisor, said it could not issue a waiver requested by Mubadala for the transaction to proceed.

Shares in Zamp fell 6.5% to 6.80 reais after Mubadala’s withdrawal, adding to a drop of more than 8% from the previous day’s session.

Analysts at Santander noted Mubadala’s withdrawal could create an overhang in Zamp’s stock, as the Abu Dhabi firm could now sell its existing 4.95% stake in the Brazilian company.

“If Mubadala decides to swiftly sell its current shares of Zamp, the impact on the stock could be significant,” they said.

Goldman Sachs analysts view a further pullback as a buying opportunity. They noted that recent macro data could prompt a better-than-expected backdrop for basic consumption in Brazil, which could translate into extra short-term demand for burger.

(Reporting by Gabriel AraujoEditing by David Goodman and Josie Kao) 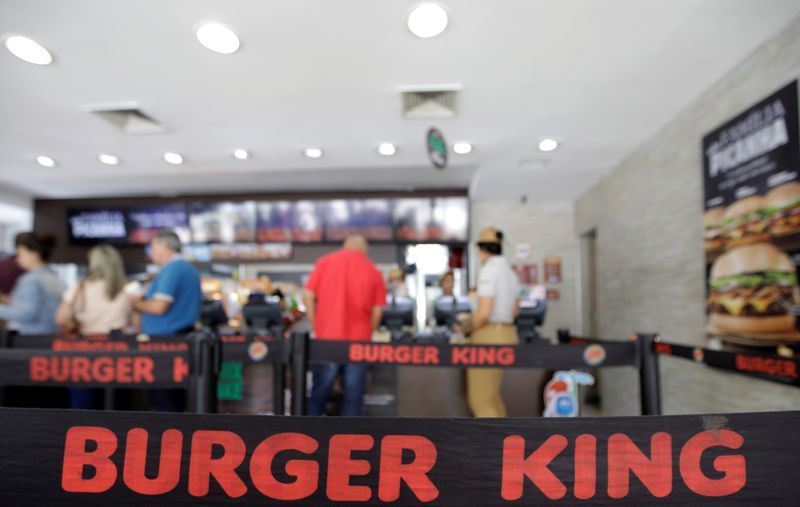 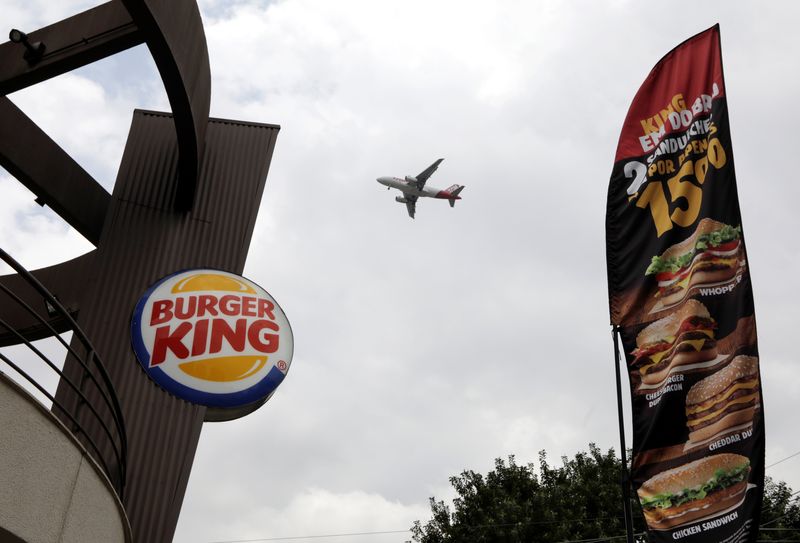