ORLANDO, Fla. (Reuters) – Hedge funds went into the Fed’s Sept. 20-21 policy meeting betting on a sign that a dovish pivot is looming onto the horizon.

They got a pivot, but unfortunately for them it was a double-down, hawkish signal that interest rates will continue rising until inflation is firmly heading back towards target, no matter the economic fallout.

A short position is essentially a wager that an asset’s price will fall, and a long position is a bet it will rise. In bonds and rates, yields fall when prices rise, and move up when prices fall.

Perhaps it was inevitable that funds scaled back exposure ahead of the Fed’s decision. Some positions, and the underlying assets, were already at or close to historical extremes – the dollar at a 20-year peak, implied Fed rates near 4%, and Wall Street and Treasuries having one of their worst years ever.

In the days following the third rate hike of 75 basis points and clear message of more tightening ahead, however, stocks and bonds sank, and rates and the dollar soared. There’s every chance funds will have re-loaded up on their “doom and gloom” trades.

“With financial conditions expected to become even more restrictive, our outlook now incorporates a shallow (GDP) downturn in 2023,” Barclays U.S. economists wrote on Friday. “With a higher bar for ending hikes, risks of significant overtightening have intensified.”

According to Goldman Sachs, U.S. financial conditions are now the tightest since April 2020

WORST SINCE THE DEPRESSION

The most remarkable position shifts in the week to Sept. 20 were in currencies, where CFTC speculators and leveraged accounts slashed their bullish dollar bets by around $7 billion to $10.2 billion.

That was the biggest weekly shift against the dollar since March 2020. Most of it was due to funds flipping to a net long euro position for the first time since June.

The 45,000-contract swing was the biggest since March 2020 and sixth largest since euro futures contracts were launched in the 1980s. It looks like speculators latched onto the European Central Bank’s newfound hawkishness, although that seems misplaced now with the euro comfortably below dollar parity.

Similarly, funds reduced their net short sterling position by 13,000 contracts, the biggest move in six weeks. That was before the pound’s 3.5% fall against the dollar on Friday, the seventh largest one-day decline in over 50 years.

They reduced their net short position in 10-year Treasuries futures by 123,000 contracts, the biggest short-covering move in almost five months.

And in equities, they scaled back their net short position in S&P 500 futures by 61,500 contracts to 219,500, the smallest net short in two months. That was the most “bullish” weekly swing since May.

The selloff across all markets since then, however, has been brutal. According to Charlie Bilello of Compound Capital Advisors, a typical 60/40 portfolio of U.S. stocks and bonds is down 19.3% so far this year, putting 2022 on course to be the second worst year in history after 1931.

In reverse currency war, there’s only one winner (Sept 23) 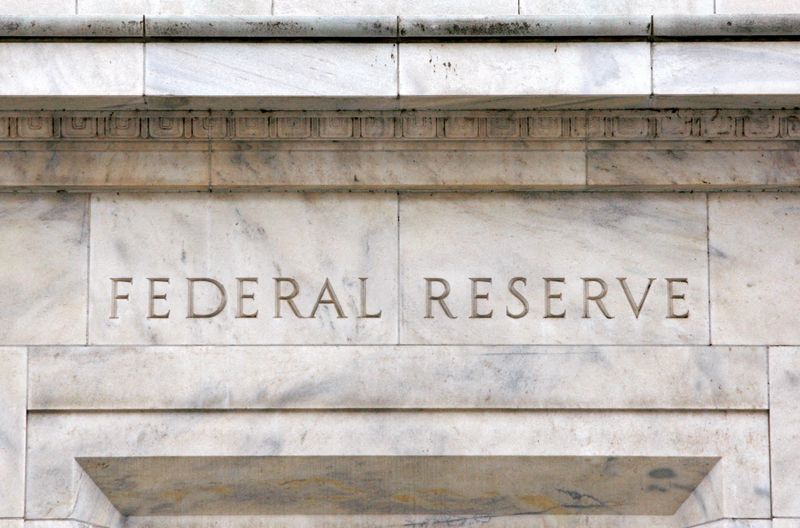