OTTAWA (Reuters) – The breadth of the damage caused by the powerful storm Fiona that ravaged Canada’s Atlantic coast on Saturday has never been seen before, and it will take months to rebuild the critical infrastructure that was destroyed, Canada’s emergency preparedness minister Bill Blair said on Sunday.

“The scale of what we’re dealing with, I think it’s unprecedented,” Blair told Reuters in a telephone interview when asked how Fiona compared to Dorian, a storm that struck the region around Halifax, Nova Scotia, in 2019.

“There is going to be what I believe will likely be several months work in restoring some of the critical infrastructure – buildings and homes, rooftops that have been blown off community centers and schools,” he added. 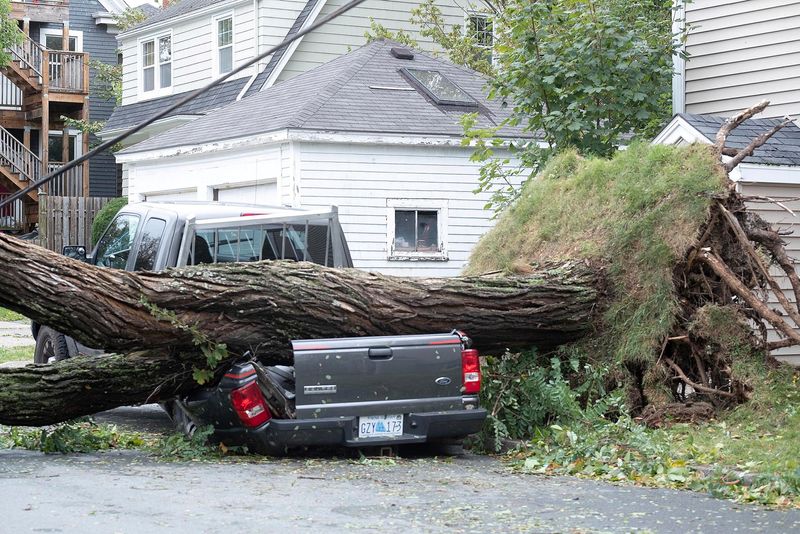