MADRID (Reuters) – Banks in the euro zone will have to raise provisions to cope with the consequences of the economic slowdown due to the fallout from Russia’s war in Ukraine, ECB Vice-president Luis De Guindos said on Monday.

“The economic slowdown will lead to a potential increase in insolvencies (…) we are already trying to get the banks to bring forward their plans because it is going to have an impact without a doubt,” De Guindos said.

“Let’s not be blinded by the short term effect, banks will have to increase provisions,” he added, recognizing a short-term boost for banks from higher interest rates. 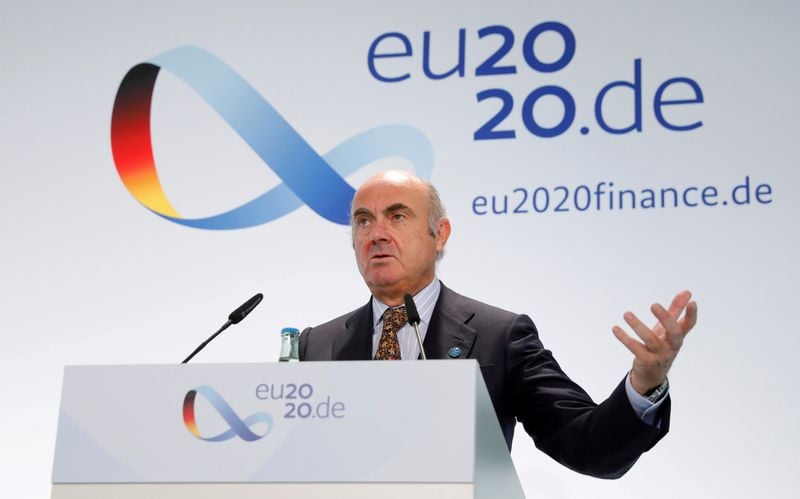