BERLIN (Reuters) -BMW expects to reach the higher end of its 7-9% margin target for the cars business and sees slight sales growth in 2023, chief financial officer (CFO) Nicolas Peter said in a roundtable on Monday.

Demand was recovering in China in the third quarter after lockdowns plagued the first half, the CFO said, describing it as a “rollercoaster” year in their largest sales market.

In Europe, order books were still full but demand was weak in Germany and the United Kingdom and stronger in France, Spain and Italy.

The luxury carmaker expected to hit its target of 10% fully electric sales this year at around 240,000-245,000 vehicles and could see that figure rising to around 400,000 next year, Peter added.

Asked how BMW was responding to the gas shortage in Europe, Peter said it had reduced its gas intake in Germany and Austria by 15% and expected to be able to cut it further.

“The gas issue will not have any direct impact on us this year,” Peter said, adding they had also not seen any production cuts in its supplier network so far.

Volkswagen and Mercedes-Benz have outlined contingency plans in the past week should their supplier networks fail to deliver parts, including increasing orders from suppliers outside of the European countries most affected by the gas crisis.

Peter did not give specifics on whether BMW was doing the same but said it had developed a far closer relationship with its supplier network since the chip shortage. 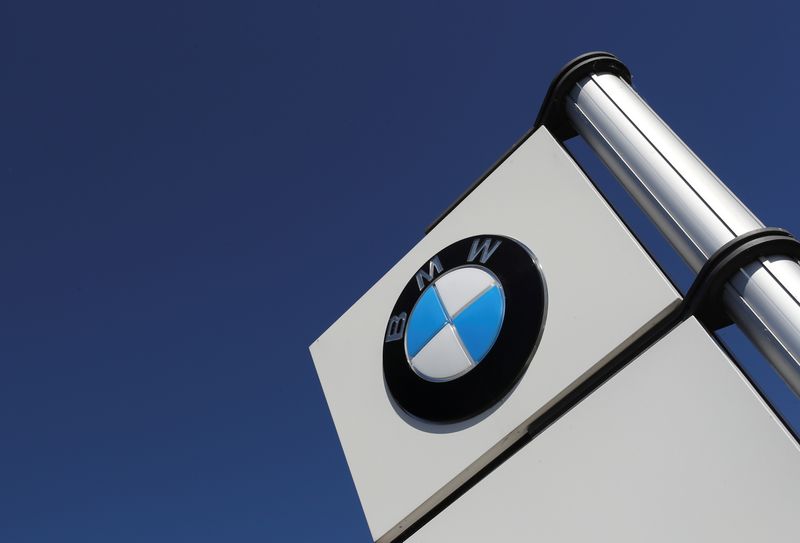 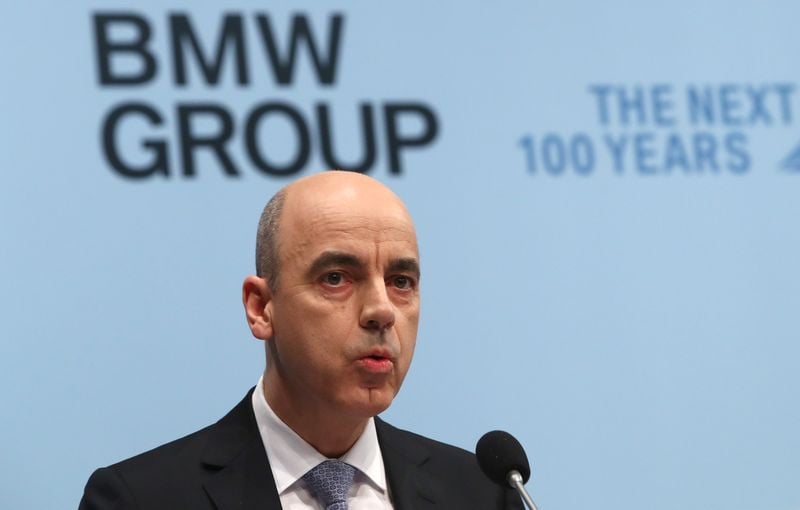