The Chicago Fed’s National Activity Index was neutral last month after an upwardly revised reading of 0.29 in July. The index was previously reported at 0.27 in July. It was at 0.08 from a year ago.

A zero value for the monthly index has been associated with the national economy expanding at its historical trend.

Three of the four broad categories of indicators used to construct the index made positive contributions in August, but three categories deteriorated from July.

The index’s less-volatile three-month moving average rose to 0.01 in August from minus 0.08 in July. Periods of economic growth have historically been associated with values of the

three-month moving average above minus 0.70.

The is economy slowing under the weight of aggressive monetary policy tightening from the Federal Reserve. The U.S. central bank last week raised its policy interest rate by 75 basis points, its third straight increase of that size. It signaled more large increases to come this year.

Since March, the Fed has hiked its policy rate from near zero to its current range of 3.0% to 3.25%, raising the risks of a recession next year. 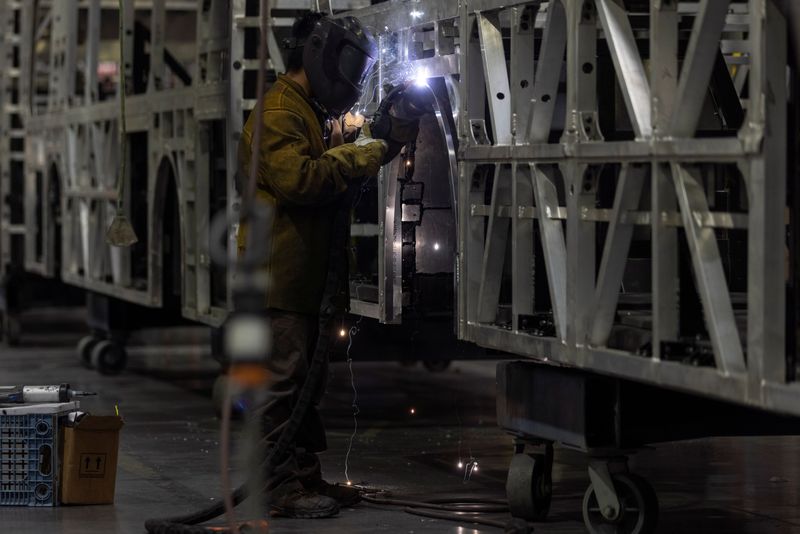