BERLIN (Reuters) – German tyre and automotive parts maker Continental on Monday reported shortcomings in the testing of industrial hoses at its ContiTech site in Korbach in the state of Hesse.

There were no indications of any irregularities in hoses in use by customers at present, Continental said, but added it had suspended sales and deliveries of the affected hoses until full compliance with the testing processes is ensured.

All relevant customers and the responsible authorities had been informed, Continental said.

“We have not met the requirements in our ContiTech division in the production of hoses and lines,” CEO Nikolai Setzer said on Monday.

Continental has been reviewing its quality standards for all hose types in the ContiTech division since February 2022, when irregularities in air conditioning lines for cars were identified internally.

The DAX-listed company has pledged to hire an independent auditor to examine the issue.

“Our customers’ trust in us and our products is the indispensable basis of our business,” Setzer said, adding that the goal now was to win back trust.

Last year, hose production in Korbach, where the shortcomings were discovered, contributed a mid-double-digit million euro amount to group sales.

On Friday, Continental said it had revamped its compliance team, including making personnel and technical changes, after discovering some parts for car air conditioning systems had fallen below expected quality standards.

Previously, Spiegel magazine had reported that the company had allegedly supplied dirty parts for air conditioning systems to its customers over 15 years and that quality control tests had been manipulated to conceal the issue.

A spokesperson for the company did not directly respond to the alleged manipulation of tests but said the issue had posed no risk to vehicle occupants. 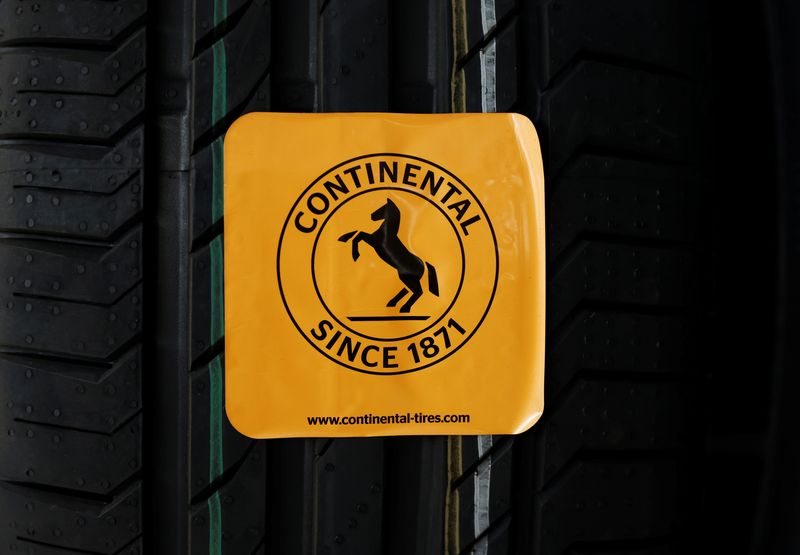