WASHINGTON (Reuters) – Democratic U.S. Representative Val Demings enters the final weeks of her campaign to unseat Republican U.S. Senator Marco Rubio in a stronger position than many observers had expected in conservative-leaning Florida.

Demings, a former Orlando police chief, is the underdog against Rubio, who is seeking his third six-year term in the Senate and ran unsuccessfully for the 2016 Republican U.S. presidential nomination. But recent polls show Demings pulling close to Rubio ahead of the Nov. 8 midterm election, even as the state’s Republican Governor, Ron DeSantis, maintains a wide lead over Democratic challenger Charlie Crist.

While DeSantis is expected to easily fend off Crist’s challenge, some political observers have said that Rubio faces a closer race with Demings.

Control of Congress is at stake on Nov. 8, with Democrats holding slim majorities in both the House of Representatives and Senate. Democrats currently hold the Senate by the narrowest possible margin, through Vice President Kamala Harris’s tie-breaking vote in a chamber split 50-50 between the parties.

While Republicans are favored to win a majority in the House, competitive races in states including Pennsylvania, Georgia and Arizona have increased the chances for Biden’s party to successfully defend its Senate majority. Demings is hoping to add Florida to that list.

Rubio has sought to link Demings closely to President Joe Biden, saying on Twitter last month that she is “just another blame-America-first rubber stamp” and accusing Democrats of allowing a rise in urban crime.

“This race is about Val Demings versus Marco Rubio,” said Christian Slater, communications director for Demings’ campaign. “We have a clear contrast in this race: A cop on the beat who is a no-nonsense, straight-shooter with voters versus a career politician.”

Demings has raised more campaign funds than Rubio, pulling in $47.2 million to the incumbent’s $36.5 million as of Aug. 3, the latest figures available.

“I see both running hard – anything is possible,” said a Republican strategist, who spoke on the condition of anonymity.

Republicans nominated untested Senate candidates including former football star Herschel Walker in Georgia, television doctor Mehmet Oz in Pennsylvania and venture capitalist and author J.D. Vance in Ohio, as well as far-right candidate Don Bolduc in New Hampshire. Holding seats like Rubio’s is thus all the more important for them.

Allies of Demings acknowledge that she faces political headwinds in Florida including Biden’s low popularity. Biden lost the key election battleground state to Trump by 3 percentage points in 2020. An average of opinion polls published in the past month places Demings within about 3 percentage points of Rubio, according to RealClearPolitics.

Demings has leaned hard on her 27-year career in law enforcement, identifying herself in ads as “the chief” rather than playing up her six years in the House. Demings also served as one of the Democratic House managers in Trump’s first Senate impeachment trial in 2020. If elected, Demings would become the first Black U.S. senator from Florida. There are no Black women currently serving in the Senate.

Jose Parra, an adviser to the Florida Democratic Party, said that for Demings to win, she would need to boost turnout among voters in south Florida, including Rubio’s birthplace Miami, and lure independents in a vote-rich corridor traversing central Florida.

“It’s going to be all about the independents,” Parra said. (This story corrects to delete paragraphs 3 and 4, which referenced a trip to Florida by Biden planned for Sept 27 that was canceled on Sept 24)

(Reporting by Richard Cowan; Editing by Will Dunham and Scott Malone) 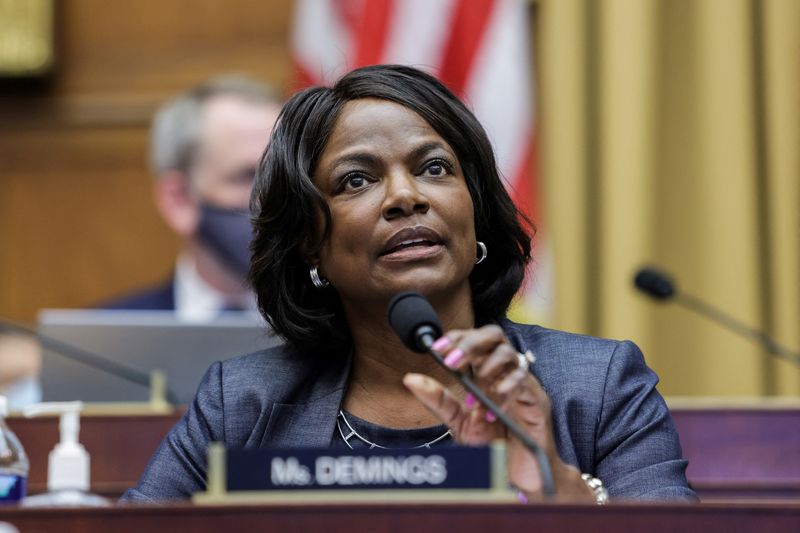 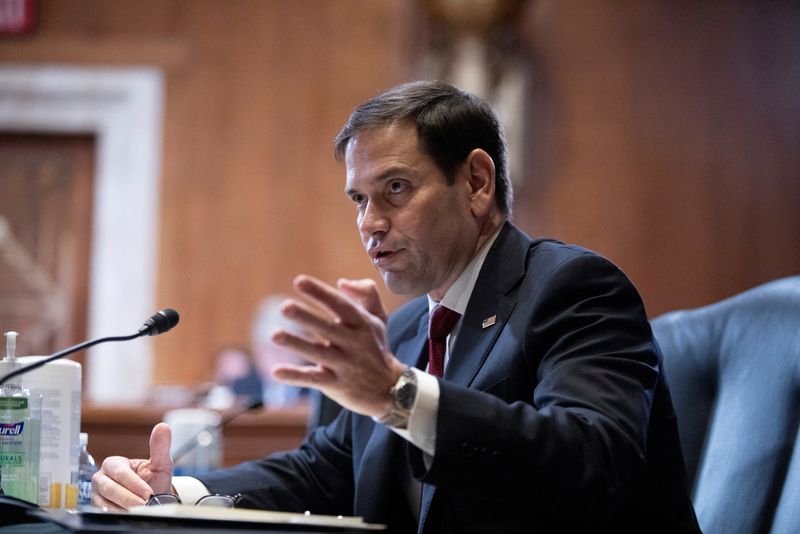 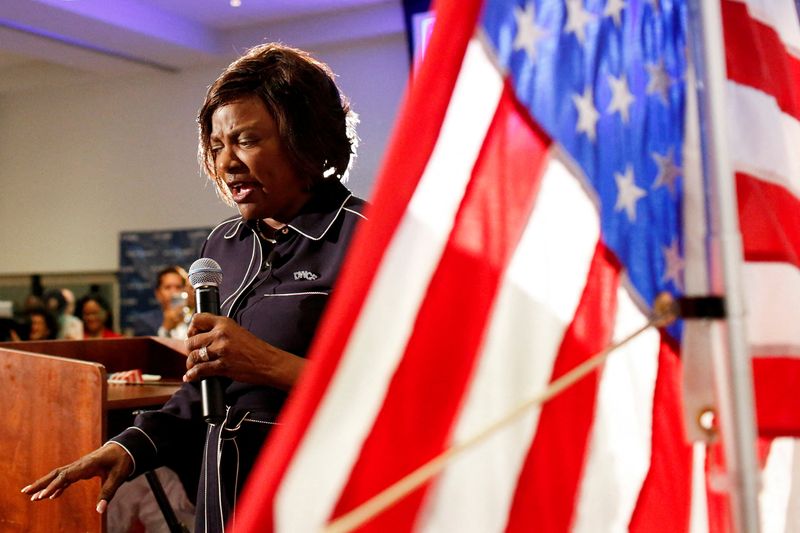 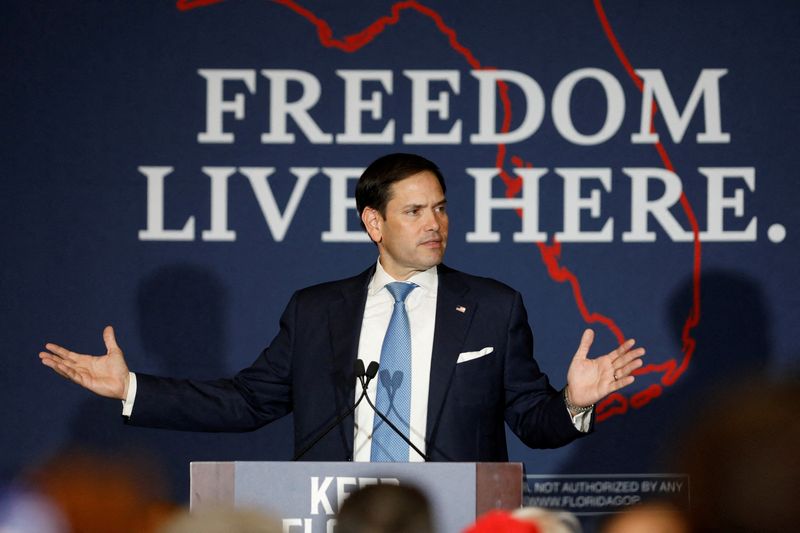