(Reuters) – Eli Lilly and Co was sued on Monday by the U.S. Equal Employment Opportunity Commission, which accused the drugmaker of illegally refusing to hire older workers for sales representative jobs because of their age. The complaint said Lilly’s violations began after Stephen Fry, its senior vice president for human resources and diversity, lamented during an April 2017 “Leadership Town Hall” that its sales force was skewed toward older workers, with 20% fewer “millennials” than the American workforce.

According to the EEOC, Fry suggested that the lack of millennials was a problem, and the Indianapolis-based company would target 40% “Early Career” hiring.

Managers then changed their hiring practices for sales representatives, sometimes requiring greater review and approval before extending offers to older candidates, even after some recognized that the 40% goal was illegal, the EEOC said. The target remained through 2021, it added.

Lilly, in a statement, denied the accusations and said it was “committed to fostering and promoting a culture of diversity and respect.”

It seeks to permanently enjoin future discrimination, obtain back pay and other damages for people not hired because of their age, and improve training for supervisors and managers.

“This case underscores the continued need for the EEOC to break down barriers to employment” for older Americans as they work longer and in larger numbers, Robert Weisberg, an EEOC lawyer who helped bring the case, said in a statement.

Lilly’s top-selling product is Trulicity, a treatment for type 2 diabetes. 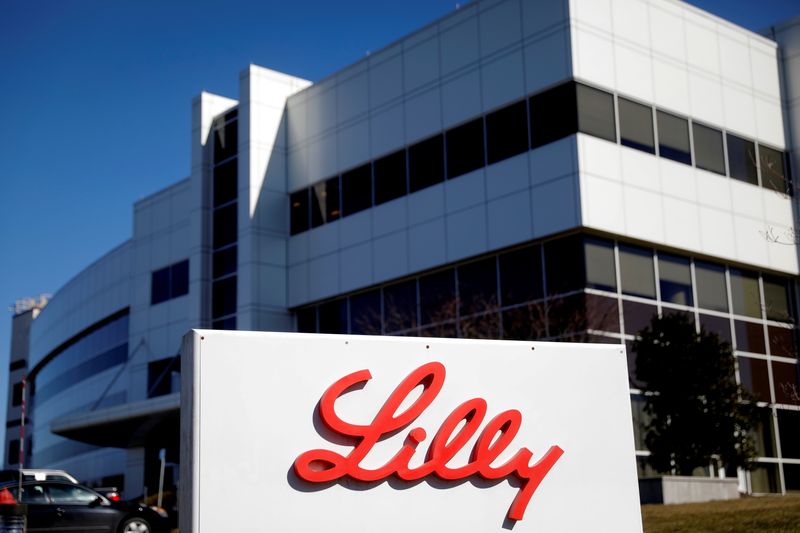