JAKARTA (Reuters) – Indonesia had a budget surplus of 107.4 trillion rupiah ($7.10 billion) in the January to August period, equivalent to 0.58% of gross domestic product, its finance minister said on Monday, compared with a 2.26% deficit in the same period in 2021.

Finance Minister Sri Mulyani Indrawati said the government was still, however, expecting to pay large energy subsidies in the third and fourth quarters of this year.

“We will use all of our excellent state revenue,” she told a news conference, referring to the financing of the subsidies.

Indonesia 2022 energy subsidies are projected to go up as much as 649 trillion rupiah ($42.91 billion), more than triple its original budget, despite the recent fuel prices hike.

Government revenues were up 49.8% on a yearly basis in the January-August period to 1,764.4 trillion rupiah ($116.65 billion), which the minister attributed to high commodity prices and continuous economic recovery from the pandemic.

The finance ministry has sold 95.42 trillion rupiah worth of local currency bonds with low returns to the central bank this year, part of the two agencies’ bond sale agreement signed in 2021, Sri Mulyani said.

Under the deal, Bank Indonesia will purchase government bonds worth up to 439 trillion rupiah in 2021 and 2022. 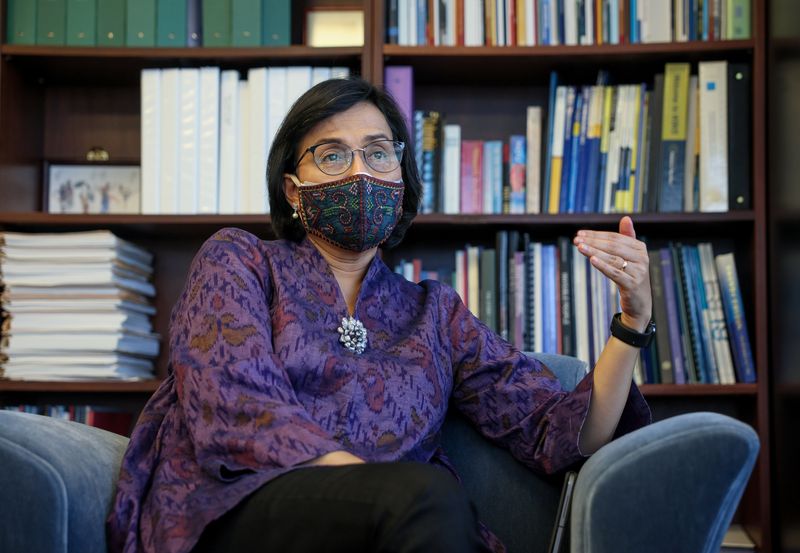