SYDNEY (Reuters) – Prime Minister Jacinda Ardern led a state memorial service for Queen Elizabeth II on Monday, saying the Pacific nation has had “a deep connection” with her as New Zealand paid tribute to the late monarch.

Hundreds watched the state memorial service outdoors on the screens set on the Parliament grounds in Wellington, the national capital, as the closed-door ceremony began with a minute of silence at the Cathedral of Saint Paul.

“Today, we have gathered to acknowledge the deep connection New Zealand has had to her late majesty the Queen for more than 70 years, a connection grounded on her first visit in 1953,” Ardern said, as she read excerpts from a souvenir book about the Queen’s trip from December 1953 to January 1954, the first of her ten journeys to the country.

“As the great white ship moved slowly through the channel, crowds ran along marine parade keeping abreast of her, everyone cheering, many weeping, reluctant to give up their waving until the answering white-gloved hand could be seen no longer,” she read from the book about the late queen’s departure in 1954.

Memorial services will also be held across the country including in Auckland, the largest city, with its prominent landmarks to be lit up in purple honouring the queen.

New Zealand is one of 15 countries with the British monarch as the head of state, though the role is largely ceremonial.

The change in the British monarch has rekindled talks of republicanism. But Ardern, earlier this month, said there were no plans for the country to become a republic in the short-term, although she expects the country will eventually become one in her lifetime. 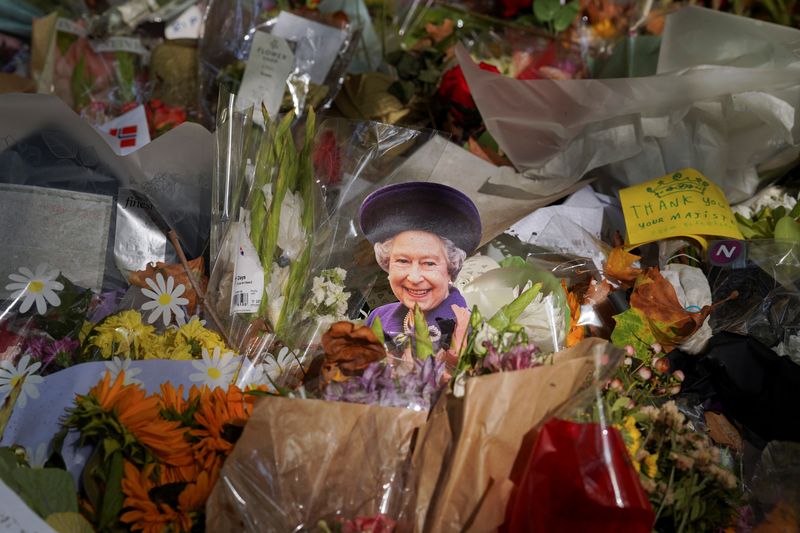