By Max Hunder and Tom Balmforth

KYIV (Reuters) – Ukraine’s president and security chiefs met on Monday to plan ways to counteract Russia’s use of “new types of weapons” after Moscow stepped up attacks in Odesa region using Iranian combat drones, the president’s office and a regional official said.

One of the attacks hit an undisclosed military target in the southern region in the early hours of Monday, he said.

“The enemy is trying to save on missiles… these Shaheds are much cheaper, they can be used much more frequently and in pairs. We are seeing that the enemy can even launch several of these kamikaze drones for one attack,” he said.

President Volodymyr Zelenskiy denounced Russia’s use of Iranian drones on Friday, and Kyiv withdrew the Iranian ambassador’s accreditation and cut its diplomatic staff in Kyiv.

Iran, which has denied supplying unmanned aerial vehicles, has said it will respond with “proportional action.”

“During the meeting, the participants separately focused on the issue of the enemy’s use of new types of weapons and outlined plans to counter such means,” it said in a statement, without giving details of the plans.

New weapon types, including the Himars rocket systems, Javelin anti-tank weapons and Turkish Bayraktar drones, have had a visible impact on the course of the seven-month war launched by Russia in February.

Military authorities in southern Ukraine said on Saturday they had shot down several Shahed-136 drones over the sea near the ports of Odesa and Pivdennyi on Friday.

Separately, the air force said a Mohajer-6, a larger Iranian drone, had been shot down for the first time in Ukraine. 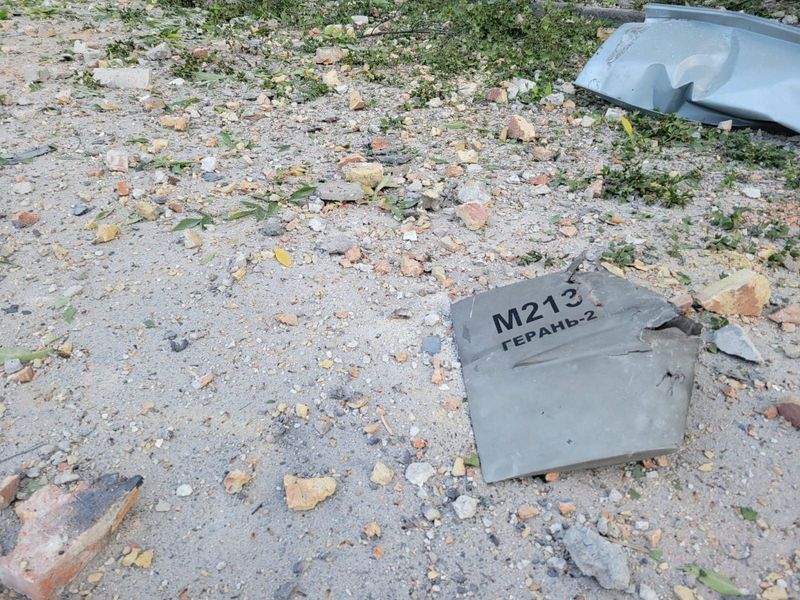 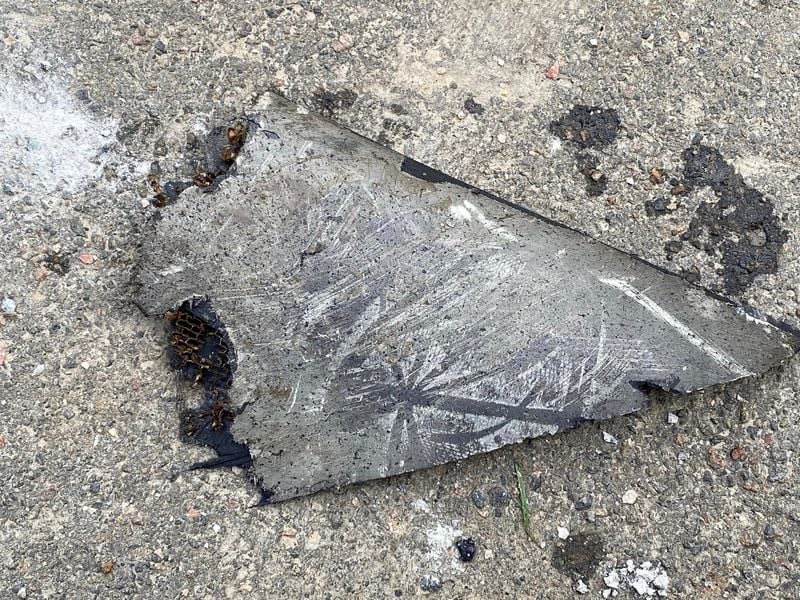 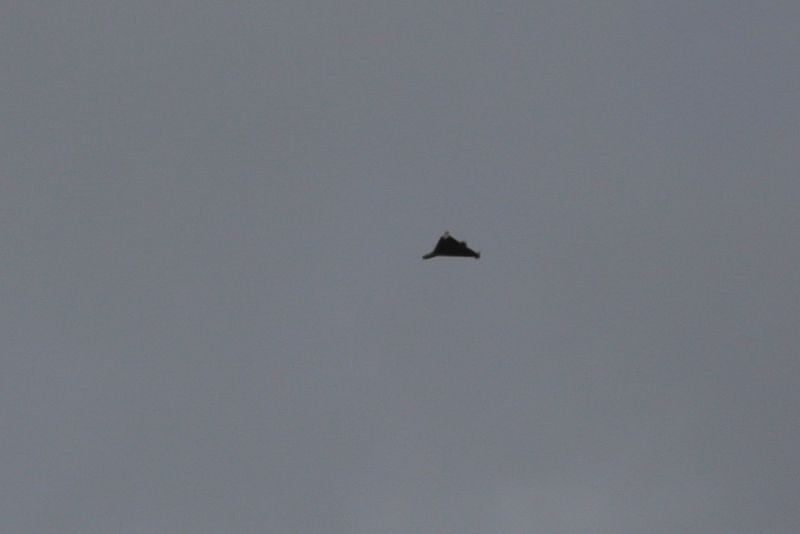