BANGKOK (Reuters) – Thailand’s economy is improving but the country is facing issues with people’s debt and the government will seek to ease problems in the longer term, Finance Minister Arkhom Termpittayapaisith said on Monday.

Support would include new funding and debt restructuring Arkom said. Household debt in Thailand was about 89% of gross domestic product at the end of March, one of Asia’s highest rates. 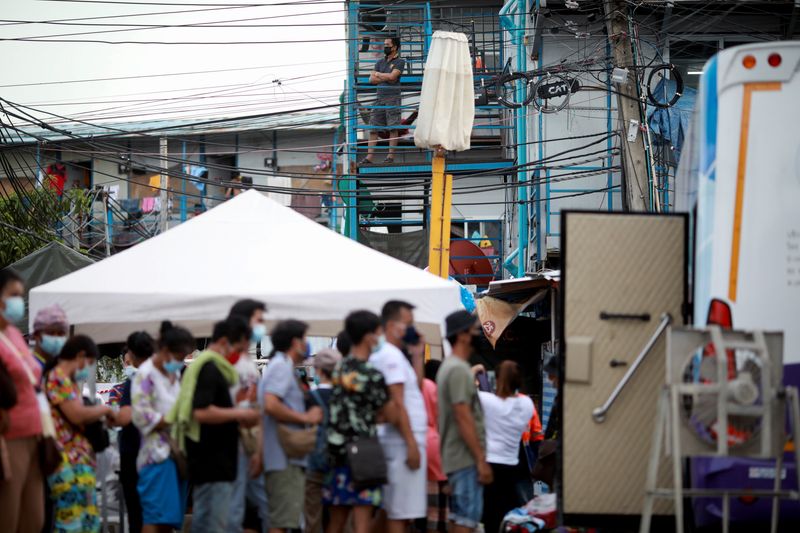