TOKYO (Reuters) – The Bank of Japan said it would purchase Japanese government bonds in a special operation on Tuesday, with the benchmark 10-year yield brushing against the 0.25% policy ceiling as the central bank battles a relentless upward surge in global rates.

Japan’s bond market is under pressure amid a broad climb in global yields as major central banks including the U.S. Federal Reserve and the European Central Bank race to hike interest rates to rein in superheated inflation.

“The BOJ is trying to calm down speculation that it could be forced to change policy,” said Masayuki Kichikawa, chief macro strategist at Sumitomo Mitsui Asset Management in Tokyo.

“It makes very clear that it has no intention to change monetary policy for the foreseeable future.”

Japan’s central bank maintained its stance last week, despite growing policy divergence pushing the yen to 24-year lows. Japanese authorities intervened in the foreign exchange market for the first time since 1998 to shore up the battered currency.

The upward trajectory in rates has been exacerbated in recent days by soaring UK gilt yields after investors delivered a scathing assessment of the new government’s fiscal plans.

In a sign of the strain on the market, 10-year notes with nine years to maturity were at 0.3%, according to Tradeweb Markets.

“The BOJ controls the 10-year yield but other maturities are not controlled so we’re seeing a skew, a kind of bizarre shape of the yield curve,” Sumitomo Mitsui’s Kichikawa said.

Traders said the market had also been on edge ahead of an auction of 40-year JGBs, after a very poor result for a 20-year bond sale on Sept. 15. However, the latest sale went smoothly, market players said. 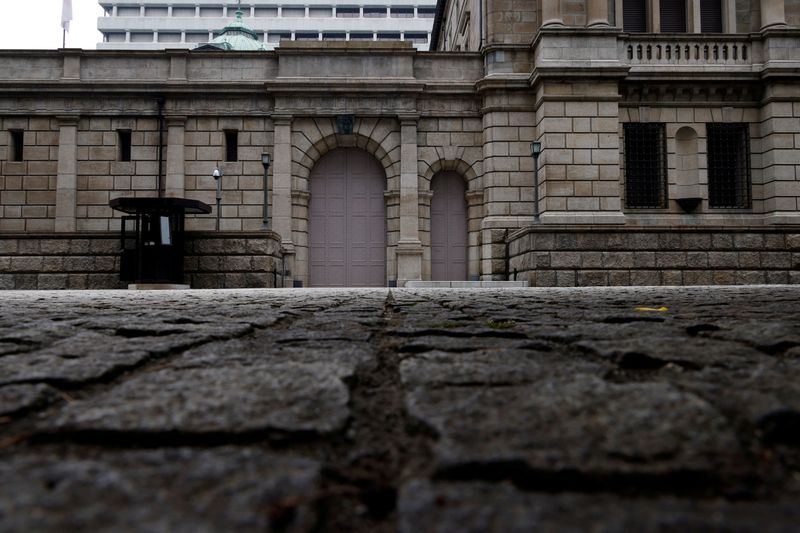