(Reuters) -Eastbound gas flows via the Yamal-Europe pipeline to Poland from Germany jumped on Tuesday, while flows of gas from Russia to Europe via Ukraine remained steady.

The increase in flows was in line with nominations, or requests for gas.

Russia’s Gazprom said it will pipe 42.4 million cubic metres (mcm) of gas to Europe via Ukraine on Tuesday, the same level as reported in recent days.

Gas flows via the Nord Stream 1 pipeline, which crosses the Baltic Sea from Russia to Germany, remained at zero.

The pipeline was shut on Aug. 31 for what was supposed to be three days of maintenance, but has not reopened, with Moscow blaming supply disruptions on Western sanctions and technical issues.

Sweden’s Maritime Authority said on Tuesday it had issued a warning of two leaks on the Nord Stream 1 pipeline in Swedish and Danish waters, shortly after a leak on the nearby Nord Stream 2 project, which was never started, was discovered.

(Reporting by Susanna Twidale in London and Ashitha Shivaprasad in Bengaluru; Editing by Kirsten Donovan) 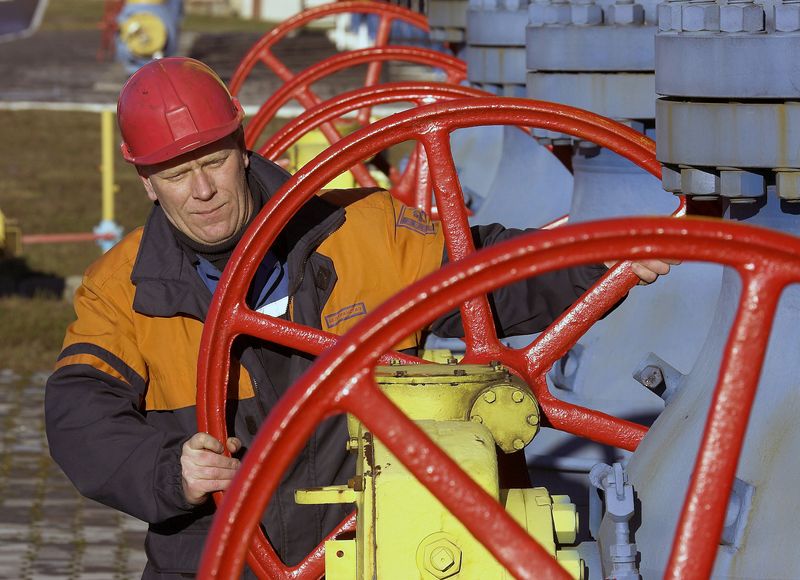