CAIRO (Reuters) – Christeen Aiad from eastern Cairo had been hoping to buy a small automatic car this year, but rules preventing importers trading in scarce dollars put paid to that and she is having to get around on her bicycle instead.

The war in Ukraine has deepened Egypt’s economic woes. It sent the import-reliant nation’s bill for wheat and oil soaring and with it the need for dollars, and crushed tourism from two of its largest markets – Ukraine and Russia, a key source of hard currency.

A loss of confidence in the weakening Egyptian pound and an exodus of local and overseas investors from short-term government paper have contributed to dollars running short.

Unfortunately for those planning purchases like Aiad, the new import rules brought in earlier this year to stem shrinking foreign currency reserves and shore up the pound resulted in shortages of goods, lifting inflation near four-year highs.

“Even second-hand cars have become out of reach,” Aiad, 38, said after the car she wanted jumped 75% in price since she began looking last year, mirroring price rises for some other imported goods. “I lost hope and decided to live without a car.”

The car sector has been among the worst hit but the import crunch has affected everything from electrical components to textiles and spare parts, traders said.

This week the central bank, where the governor was abruptly replaced in August, eased the restrictions slightly by allowing companies to use foreign currency deposits or transfers to secure letters of credit to pay for imports, according to new regulations widely reported in local media. The central bank did not respond to a request for comment.

But the import bottleneck is expected to drag on.

Egypt’s annual finished vehicle imports, previously worth about $8 billion, are expected to drop by more than half this year, said one senior industry executive. Prices of popular used cars have doubled and some traders are hoarding them in expectation of further hikes, according to two second-hand car dealers in Cairo.

“There’s a buying frenzy stemming from people’s fears about what may happen later,” said a third used car dealer in the Egyptian capital, Hany Ahmed. “Some are buying cars as a store of value in light of the local currency devaluation.”

In April-June, imports of consumer durables fell by 57% from the same quarter the year before, according to the most recent quarterly figures from the state statistics agency.

Into the summer, some clothing retailers unable to secure new seasonal stock left winter collections on the shelves.

Bankers say dollars have largely disappeared from the interbank market, and traders say that for most people, securing hard currency through a letter of credit to be able to import goods has become a long and frustrating task.

Net foreign assets in the banking system fell to the equivalent of a negative 369 billion Egyptian pounds ($19 billion) in July from a positive 248 billion in July 2021 as the central bank drew them down to support the value of the currency against the dollar, according to central bank data.

Foreign currency reserves slipped to $33 billion in July from $41 billion in January despite an influx of cash from Egypt’s Gulf allies and the new import rules.

With rising debt, Egypt has been negotiating for a new loan with the International Monetary Fund since March to help shore up its economy.

In the meantime, the Egyptian pound has lost more than 22% of its value against the dollar since March.

Exemptions were granted for essential goods and industrial inputs before the latest import rule easing from the central bank, but agents have still struggled to pay for the letters of credit needed to get cargo released and diplomats say some exporters to Egypt have become wary.

A trade ministry spokesman declined to comment on the reported difficulties.

“There are stockpiles of goods stacked at customs,” said Ahmed Shiha from the importers’ division at the Cairo Chamber of Commerce. “Some cargoes could be stuck (at ports) over three or four months.”

The construction sector, which helped keep Egypt in economic growth through the COVID-19 pandemic, has been impacted by the delays, developers said.

“I can’t say there are projects that have stopped, because the real estate sector uses a lot of locally produced materials. But there may be projects that have delayed openings by two months for example, so people can get their imports in,” said Mohamed Hany el-Assal, CEO of Misr Italia Properties.

Even some goods many would consider essential have been affected. One Cairo pharmacy owner said Egyptian medicine suppliers are having trouble importing foreign-made drugs, while local manufacturers have cut production because of difficulty importing active ingredients.

Officials say reserves of strategic commodities including wheat have been maintained.

“There’s a delay (for food products) at the ports for sure,” said Ashraf el-Gazayerly, a senior member of the food chamber at the Federation of Egyptian Industries. “Stocks are decreasing but there’s no shortage.” 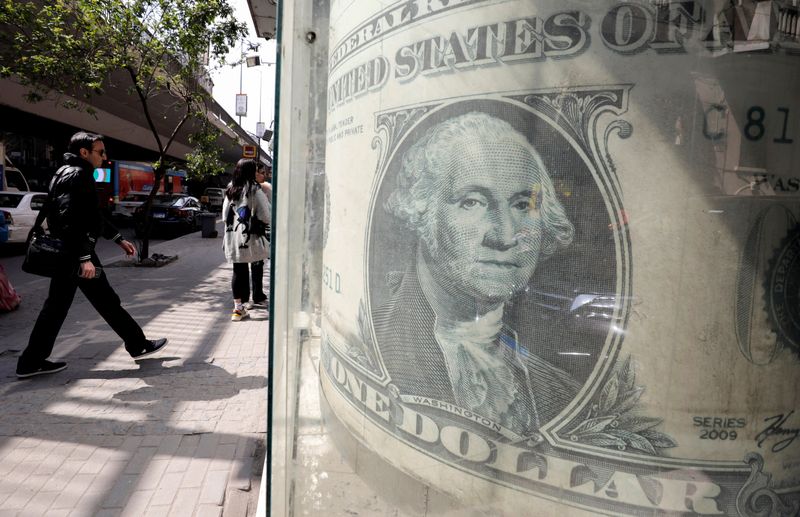 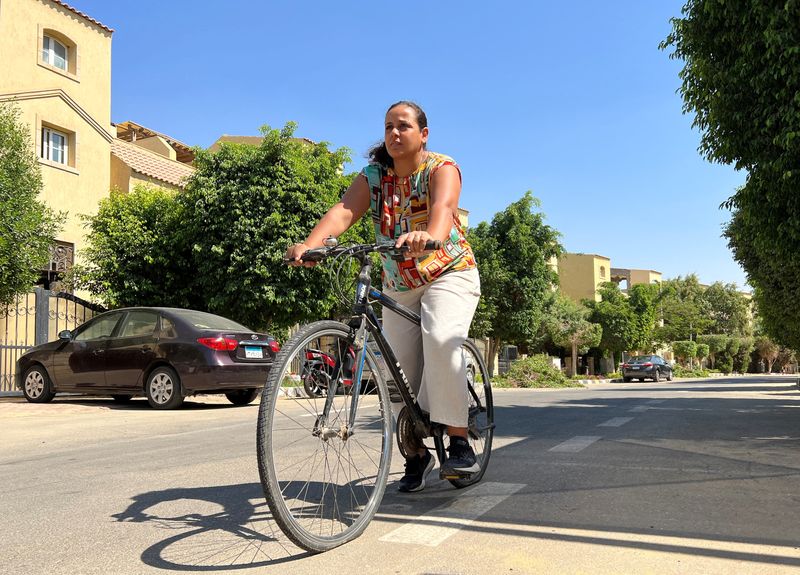 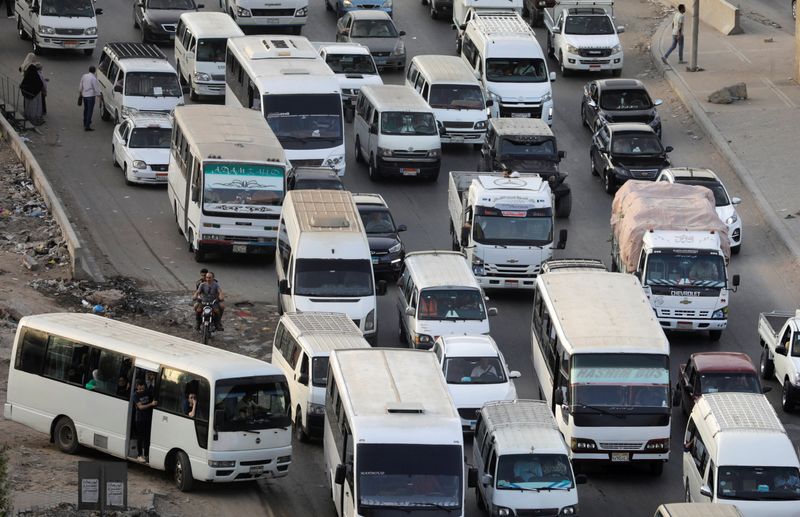