HONG KONG (Reuters) – HSBC has appointed Goldman Sachs partner Christina Ma as its head of global banking for North Asia, according to a memo seen by Reuters.

Ma will join the bank after 21 years with Goldman Sachs, most recently as its head of Greater China equities.

She will replace Dai Kitamura, who was serving in the role on an interim basis before taking extended leave earlier this year. He will leave HSBC on Nov. 1 after 27 years with the bank.

The contents of the memo were confirmed by a HSBC spokesperson.

Ma will remain based in Hong Kong, and starts her new role in the first quarter of 2023, the memo said. 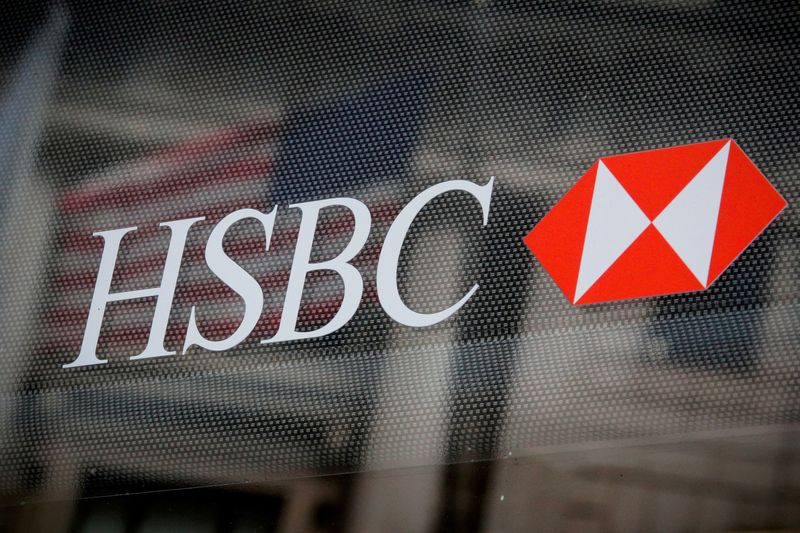