LONDON (Reuters) – Luxury British carmaker Jaguar Land Rover said on Wednesday it would retrain 29,000 employees and staff at retailers globally over the next three years to design, build and service electric vehicles (EVs) ahead of its shift away from fossil-fuel cars.

The unit of India’s Tata Motors said the majority of technicians at its retailers should receive training on servicing EVs during this financial year to “tackle emerging skills gaps”.

The shift to EVs means carmakers need to provide fresh skills to workers trained to make and service fossil-fuel models. There are widespread concerns that fewer moving parts in EVs could mean fewer well-paid manufacturing jobs in the auto industry, especially in engine or transmission plants.

Jaguar Land Rover (JLR) said it would retrain “thousands of highly skilled automotive engineers and production employees, who previously worked on the development of internal combustion cars, to specialise in electrification, digital and autonomous cars.”

EV sales have risen sharply in Europe over the last two years and looming fossil-fuel car bans mean more are coming. JLR’s luxury Jaguar brand will be entirely electric by 2025 and the carmaker will launch electric versions of its entire line-up by 2030.

“Plant employees at all levels will require training to ensure they can work safely alongside the high voltage systems,” JLR said.

Karl “Freddy” Gunnarsson, an engineer who worked at JLR on diesel and petrol catalytic converters, has already retrained and is working on a team dedicated to increasing EV battery density to maximise vehicle range.

“This (EV range) is what we’re going to be competing on, Gunnarsson told Reuters. “So on this side of the business you can feel the excitement all the way up to the CEO.” 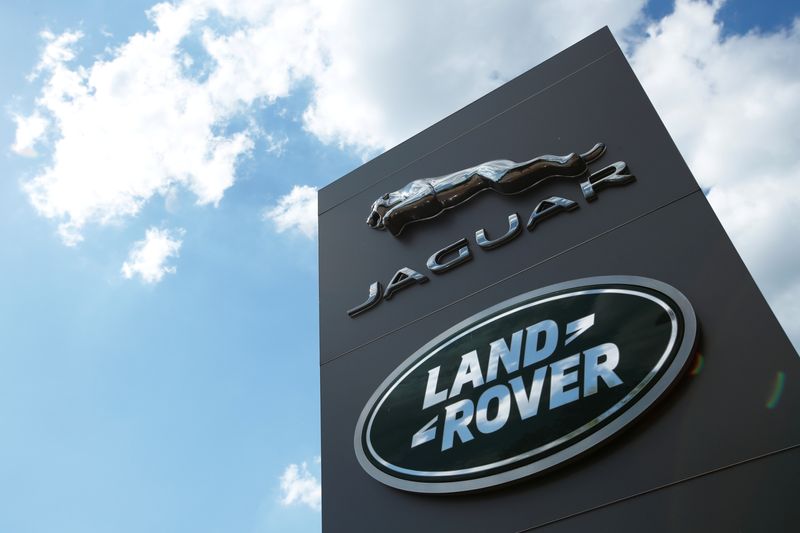