Sterling has bounced 4.5% from Monday’s record low in a manner almost as unsettling as its plunge. Support is being drawn from the rout of the gilt market.

Two-year and five-year gilt yields are up 100 basis points in two days. The cost of money is moving so fast that mortgagees can’t keep up and have pulled products to reprice them.

The Bank of England said it wouldn’t hesitate to raise rates. What that means, exactly, will be tested from 1100 GMT when chief economist Huw Pill appears at a panel event.

He’s bound to be asked if finance minister Kwasi Kwarteng’s tax cuts and subsidies makes his job harder, and require higher rates. Markets have 125 bps of hikes priced by November – implying a risk of an off-schedule hike.

It is a bind because shifting the pound will take shock-and-awe, but the BoE will not want to blow all its ammo in one go.

Volatility implied in options pricing suggests markets are bracing for a wild ride through October – when ratings agencies are set to review Britain’s outlook – and November, when Kwarteng has promised debt-cutting details.

Asia on Tuesday took profits on the U.S. dollar’s surge and bid up stock futures a little bit, but signs of stress abound.

Japan honours assassinated leader Shinzo Abe at a state funeral at the Budokan in Tokyo, while his legacy of massive stimulus looms still over the bond market. More unscheduled bond buying was required to hold 10-year rates below their ceiling.

Florida is bracing for a hurricane. 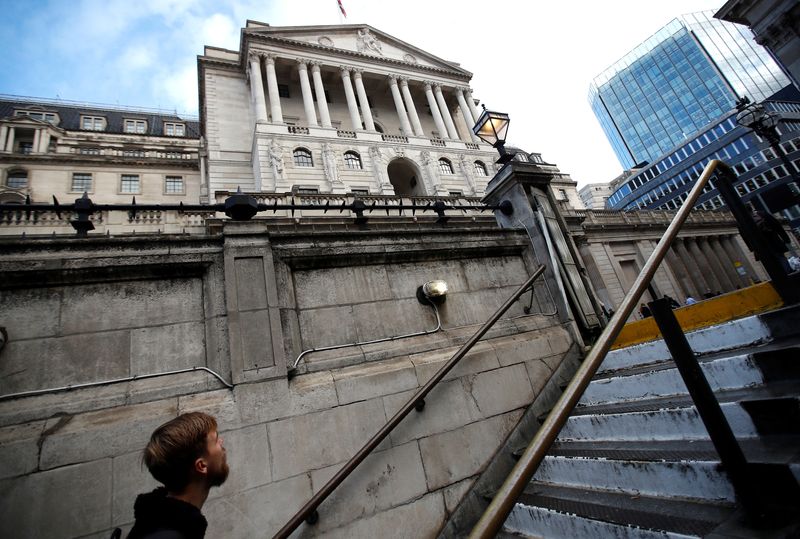 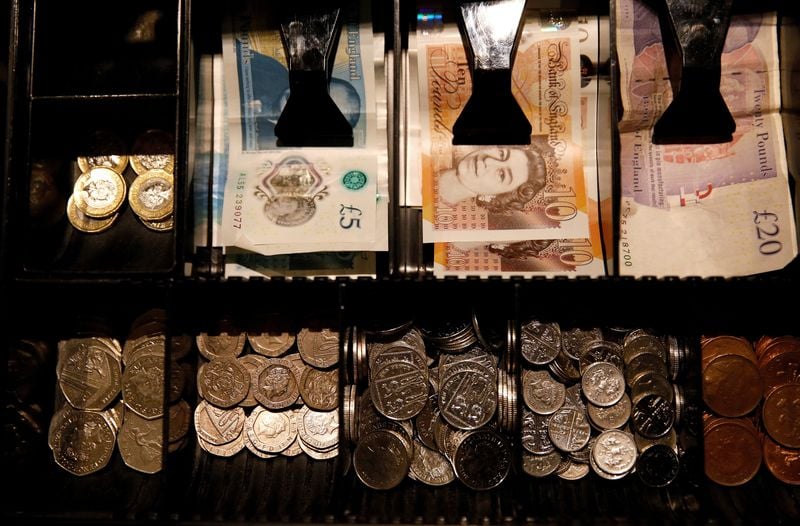