The $430 billion “Inflation Reduction Act” bill enacted in August includes a host of U.S. President Joe Biden’s priorities, including investments to roll back climate change and make Washington a world leader in the EV market.

Among the law’s provisions are requirements that EVs be assembled in North America to qualify for tax credits. The law also ends subsidies for other EV models and requires that a percentage of critical minerals used in those cars’ batteries come from the United States or an American free-trade partner.

Harris, visiting Japan, met with South Korea’s Han Duck-soo and “underscored that she understood (Korean) concerns regarding the Act’s tax incentives for electric vehicles, and they pledged to continue to consult as the law is implemented,” the White House said.

A senior Biden administration official said extensive conversations have already taken place within the U.S. government over how to address South Korea’s concerns.

“She listened very carefully and made clear our commitment to work within the U.S. government – the U.S. Trade Representative, the Treasury Department – as we look … to help address that issue,” the official said.

Biden has sought to deepen business with South Korea as part of a bid to increase U.S. manufacturing jobs and build a united front against China, who he views as the country’s key ideological and economic competitor.

Korean officials see the new requirements as a betrayal after South Korean companies agreed to make major investments and build factories in the United States.

(Reporting by Trevor Hunnicutt in Tokyo, and Soo-hyang Choi and Joyce Lee in Seoul; Editing by Clarence Fernandez and Kim Coghill) 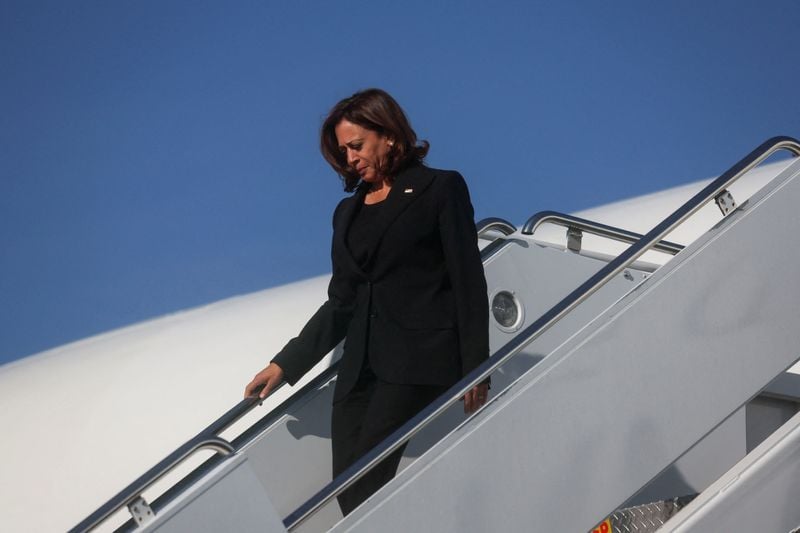 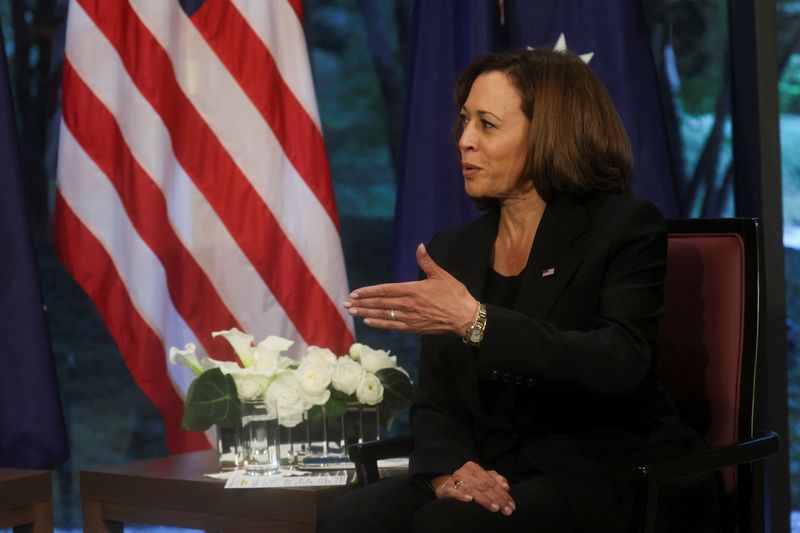