(Reuters) – Wells Fargo expects steeper rate hikes by the Federal Reserve due to resiliency of the U.S. economy and the central bank’s increased resolve to wring out inflation, the Wall Street bank’s economists said in a note on Tuesday.

They had earlier forecast a 100-basis-point hike between now and early next year, but now expect the Federal Open Market Committee (FOMC) to raise rates by about 175 bps.

The Fed has aggressively hiked interest rates by 300 basis points so far this year and sees its rate hiking cycle ending 2023 at 4.50%-4.75% as it battles to quell the highest bout of inflation since the 1980s.

“The economy is showing signs of resiliency, which will necessitate more monetary tightening to slow growth sufficiently to bring inflation back toward the Fed’s target of 2%,” said the analysts, led by chief economist Jay Bryson.

“Our updated forecast for the fed funds rate also reflects the Fed’s apparent willingness to do “whatever it takes” to rein in inflation.”

The FOMC will not cut rates at the first sign of economic weakness, analysts at Wells Fargo added. They expect a U-turn in Fed’s policy only towards the end of next year. 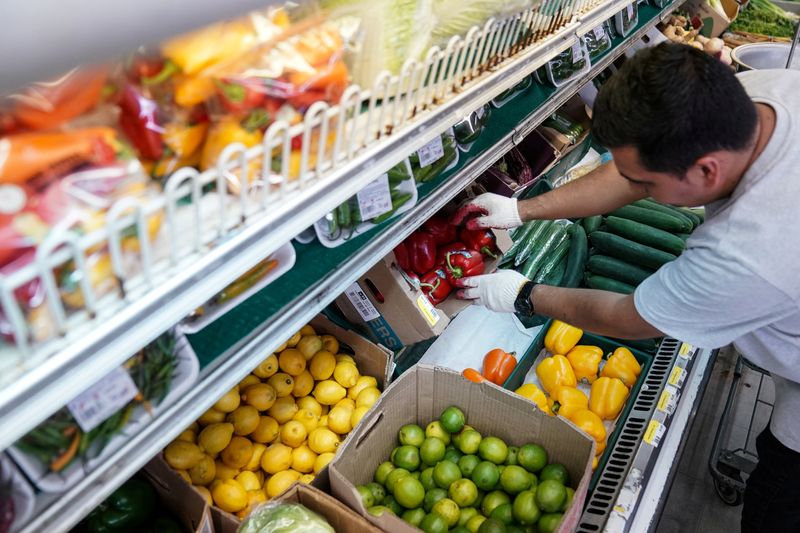