(Reuters) -BP Plc laid off most contractors at the approximately 160,000 barrel-per-day Toledo, Ohio, refinery it owns with Cenovus Energy Inc, according to sources familiar with the matter on Wednesday, indicating that the plant will experience a prolonged shutdown following last week’s explosion and fire.

The more than 100-year-old refinery has been offline since the middle of last week following the explosion and could be shut for several months.

At least one contracting company is on site assessing the damage. The U.S. Chemical Safety Board is also investigating the incident, which it said additionally caused the release of sulfur dioxide and hydrogen sulfide and significant property damage.

Chicago CBOB gasoline gained 7.75 cents, trading 80 cents per gallon above futures on the New York Mercantile Exchange, traders said, more than 700% higher than prices were a year ago.

The official cause of the explosion has not been reported. Leaking fumes from a crude unit may have caused the ignition in another unit at the facility, a source told Reuters. Multiple units were engulfed in flames, the source said.

Workers finished a maintenance turnaround at the facility in recent weeks and the plant had resumed operating.

In August, Cenovus said it would buy the remaining 50% stake it does not already own in the BP-Husky Toledo Refinery. The deal is expected to close by the end of 2022.

In 2008, Husky Energy Inc formed a joint venture with BP by acquiring a 50% stake in the Toledo refinery. The stake then moved to Calgary-based Cenovus when it combined with Husky in 2021. 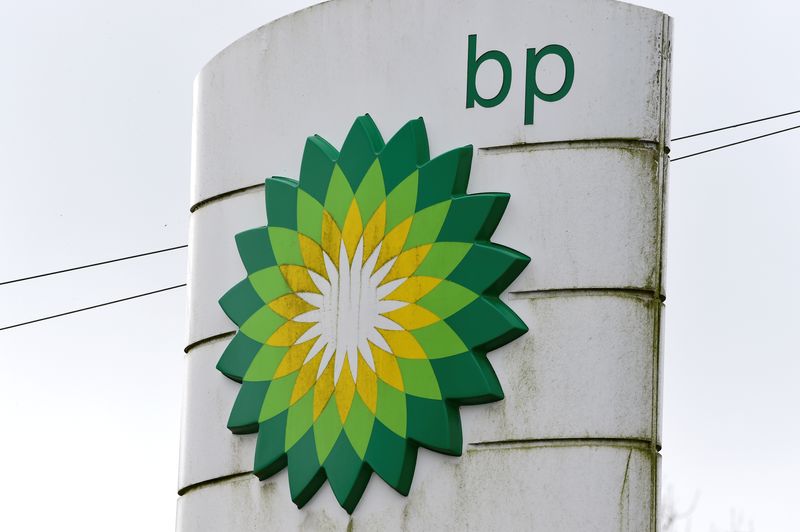