Azizi said his ministry was working to diversify its trading partners and that Russia had offered the Taliban administration a discount to average global commodity prices.

The move, the first known major international economic deal struck by the Taliban since they returned to power more than a year ago, could help to ease the Islamist movement’s isolation that has effectively cut it off from the global banking system.

No country formally recognises the group, which fought a 20-year insurgency against Western forces and their local Afghan allies before sweeping into Kabul as U.S. troops withdrew.

Western diplomats have said the group needs to change its course on human rights, particularly those of women, and prove it has cut ties with international militant groups in order to gain formal recognition.

Russia does not officially recognise the Taliban’s government, but Moscow hosted leaders of the movement in the run-up to the fall of Kabul and its embassy is one of only a handful to remain open in the Afghan capital.

On Wednesday, Russia’s state-owned TASS news agency quoted Moscow’s special representative for Afghanistan, Zamir Kabulov, as confirming that “preliminary agreements” had been reached on fuel and food supplies to Kabul.

Azizi said the agreement would run for an unspecified trial period, after which both sides were expected to sign a longer term deal if they were content with the arrangement.

He declined to give details on pricing or payment methods, but said Russia had agreed to a discount to global markets on goods that would be delivered to Afghanistan by road and rail.

The deal was finalised after an Afghan technical team spent several weeks in discussions in Moscow, having stayed on after Azizi visited there last month.

Since the Taliban regained power, Afghanistan has been plunged into economic crisis after development aid upon which the country relied was cut and amid sanctions that have largely frozen the banking sector.

The trade deal is likely to be watched closely in the United States, whose officials have held regular talks with the Taliban on plans for the country’s banking system.

Washington has announced the creation of a Swiss trust fund for some of the Afghan central bank reserves held in the United States. The Taliban have demanded the release of the entire amount of around $7 billion and said the funds should be used for central bank operations.

Azizi said international data showed most Afghans were living below the poverty line, and his office was working to support trade and the economy through international outreach.

“Afghans are in great need,” he said. “Whatever we do, we do it based on national interest and the people’s benefit.”

He said Afghanistan also received some gas and oil from Iran and Turkmenistan and had strong trade ties with Pakistan, but also wanted to diversify.

“A country … shouldn’t be dependent on just one country, we should have alternative ways,” he said.

The Group of Seven (G7) nations are trying to find ways to limit Russia’s oil export earnings in the wake of its invasion of Ukraine in February.

Moscow has managed to maintain revenues through increased crude sales to Asia, particularly China and India. The European Union will ban Russian crude imports by Dec. 5 and Russian oil products by Feb. 5. 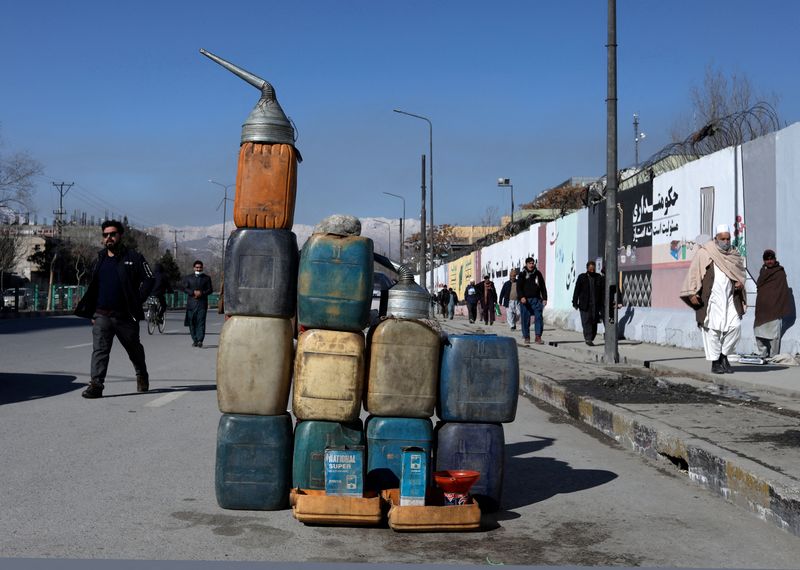 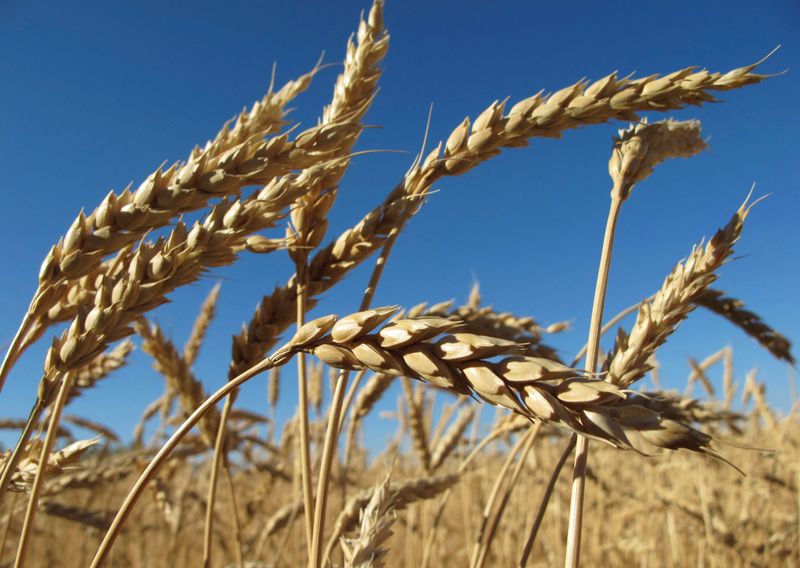