By Dhara Ranasinghe and Jorgelina do Rosario

Global markets have been whipsawed this week by turmoil in UK markets, already on edge over aggressive rate hikes from the U.S. Federal Reserve and other major central banks.

“The U.S. economy and inflation are going to be largely dictated by the stance of monetary policy and everything else that is going on supply shocks, the labour issues we’re dealing with,” Evans said in London. “It is a case that financial market volatility can add to additional financial restrictiveness. So anything around the world in terms of policy or developments like Russia’s invasion of Ukraine can add to additional restrictiveness.”

Still, speaking with reporters after an event at the London School of Economics, Evans gave no indication that any of that would blow the Fed off its course.

Real rates currently are “not nearly restrictive enough,” given high inflation, but by March should be around 2%, he said, enough to put downward pressure on prices.

Relief on inflation could also come from improvements in supply, he said, and giving him some comfort is the fact that inflation expectations are “relatively consistent” with the Fed’s 2% inflation goal.

(Reporting by Dhara Ranasinghe, Jorgelina Do Rosario in London and Ann Saphir in San Francisco; Editing by Matthew Lewis and David Gregorio) 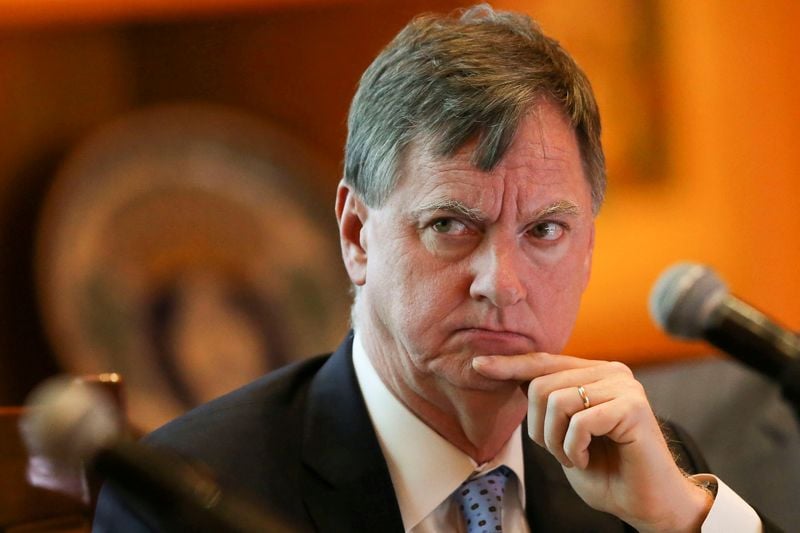