JAKARTA (Reuters) – Indonesia’s central bank has continued with its “triple intervention” to guard against excessive falls in the rupiah exchange rate, with a focus on intervening in the domestic nondeliverable forward market, an official said on Wednesday.

Edi said pressure on the rupiah and other Asian currencies was due to market jitters after hawkish statements by the U.S. Federal Reserve and reports of a plan by Russia for members of OPEC+ to cut their oil output.

“Of course BI will guard (markets) with triple intervention so that market mechanism is maintained and there is no wild or excessive (rupiah) depreciation,” he said in a text message.

BI uses the term “triple intervention” for its operations in the spot foreign exchange, DNDF and bond markets.

Recently, its bond market intervention has been done under what it called “operation twist”, in which BI sells bonds with short-term maturities and buys long-term ones.

The objective is to raise short-term yields and make the bonds more attractive for foreign investors, while also helping the government maintain relatively low borrowing costs for longer-term loans.

BI’s moves in the bond market will depend on market developments, Edi said.

BI has raised interest rates twice by a total of 75 basis points since August to rein in domestic inflation and support the rupiah. 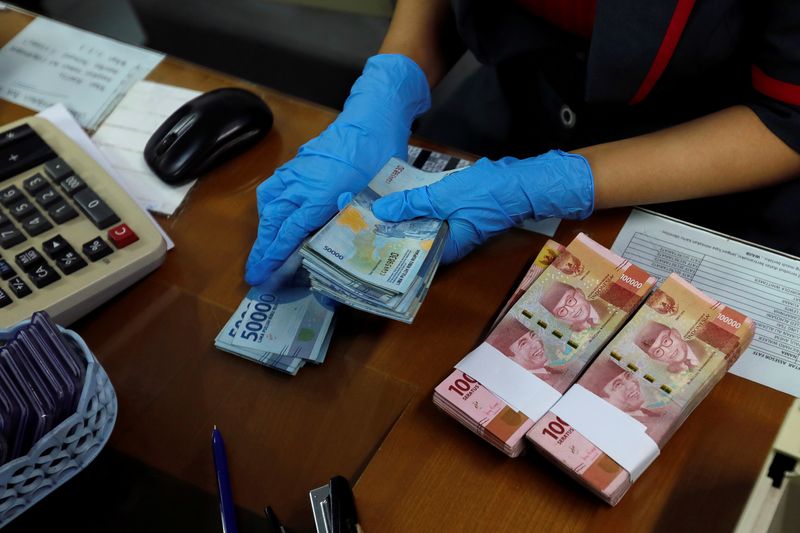