Speaking at CNBC’s Delivering Alpha Conference in New York, Druckenmiller, founder of the Duquesne family office that manages his wealth, said he “would be stunned” if the U.S. does not have a recession in 2023 as a result of Fed tightening.

“Our central case is a hard landing by the end of ‘23,” Druckenmiller said. “I will not be surprised if it is larger than the so-called average ‘garden variety'” recession.

The Fed has raised interest rates by 300 basis points this year as it fights the worst inflation in decades and policymakers have signaled more jumbo rate hikes ahead, roiling bonds and sending U.S. stocks into a bear market.

Druckenmiller said he didn’t rule out that the Fed’s policy tightening could lead to something worse than a hard landing, although that is not his base case.

“I don’t rule out something really bad. Why? Because if you look at the liquidity situation that has driven this we’re gonna go from all this QE to QT,” he said.

Druckenmiller also criticized the UK’s policymakers after the country’s mini-budget flagged 45 billion pounds’ ($48 billion) worth of unfunded tax cuts, stirring volatility in sterling and British bonds and raising fears of global contagion before the Bank of England (BoE) stepped in to calm markets on Wednesday.

“The situation in England is quite serious because 30% of mortgages are heading toward variable rates,” Druckenmiller said. “What you don’t do is go and take taxpayer money and buy bonds at 4%.

“This is creating long term problems down the road.” 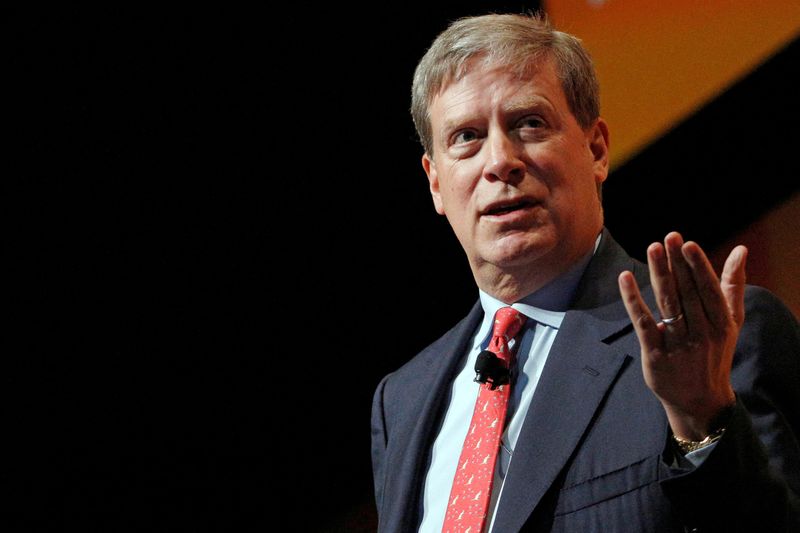 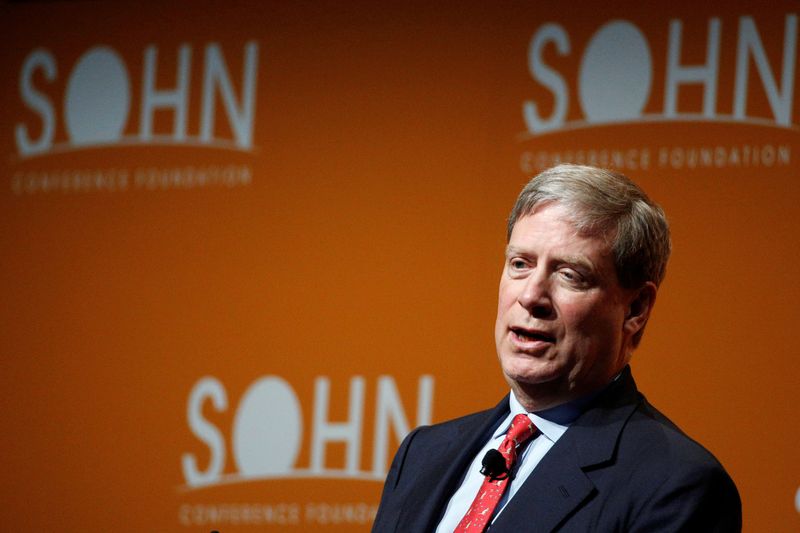