Commandos, some of them undercover, were sent into the town of Jenin to capture two Palestinians suspected of carrying out gun ambushes, Israeli police said. The Palestinians opened fire and set off a bomb, and were shot, the statement added.

The raid touched off clashes elsewhere in Jenin, which, along with the neighbouring city of Nablus, has been a focus of Israeli forces. Some 40 Palestinians were wounded, medics said, in violence that drew renewed calls by Washington for calm.

The Islamic Jihad and Al Aqsa Martyrs Brigades factions said four of their gunmen were killed. One of them worked for the security services of the Palestinian Authority (PA), which exercises limited self-rule in the West Bank.

“We are in great need of members of the security services,” an umbrella group of local militants said in an open statement addressed to Palestinian President Mahmoud Abbas.

“Declare the fight, and we will be your soldiers. This enemy knows only the language of firepower.”

Israel and the United States have been pressing the PA to do more to boost security. The PA accuses Israel of undermining its credibility.

“We have not hesitated to go anywhere that the Palestinian Authority has not gone to carry out arrests,” Ram Ben-Barak, chairman of the Israeli parliament’s Foreign Affairs and Defence Committee, told Ynet Radio. “Does this create friction? Yes.”

Israel was to blame for “these crimes and their repercussions,” senior Palestinian official Hussein Al Sheikh said in a tweet.

Another of the slain Jenin gunmen was the brother of a Palestinian who shot dead three people in Tel Aviv in April – among attacks that killed 19 people in Israel and triggered its “Operation Breakwater” campaign. More than 70 Palestinians, including gunmen and civilians, have been killed since.

“We are ready to make the sacrifice,” the slain gunman’s father, Fathi Khazem, told Reuters, adding that armed resistance was the way to confront Israel’s occupation.

U.S.-brokered peace talks aimed at establishing a Palestinian state in the West Bank, Gaza Strip and East Jerusalem collapsed in 2014, while Israel has expanded settlements in several areas. Gaza is ruled by Hamas Islamists opposed to coexistence with Israel.

“(But) we cannot substitute for vital actions by the parties to mitigate conflict and to restore calm,” Price said.

Tom Nides, U.S. ambassador to Jerusalem, said Allenby terminal, an Israeli-run border crossing for Palestinians between the West Bank and Jordan, would as of Oct. 24 expand its opening hours to a 24/7 schedule for a pilot period.

“(This) will make a real difference in people’s lives!” he tweeted. 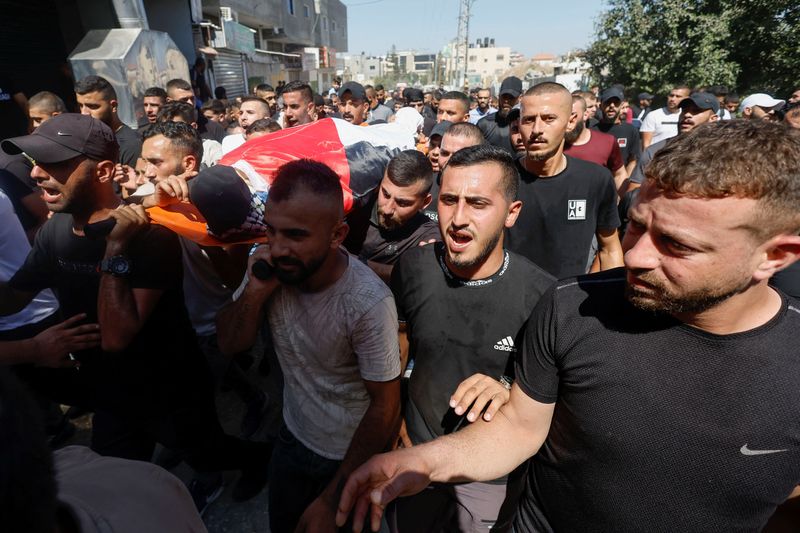 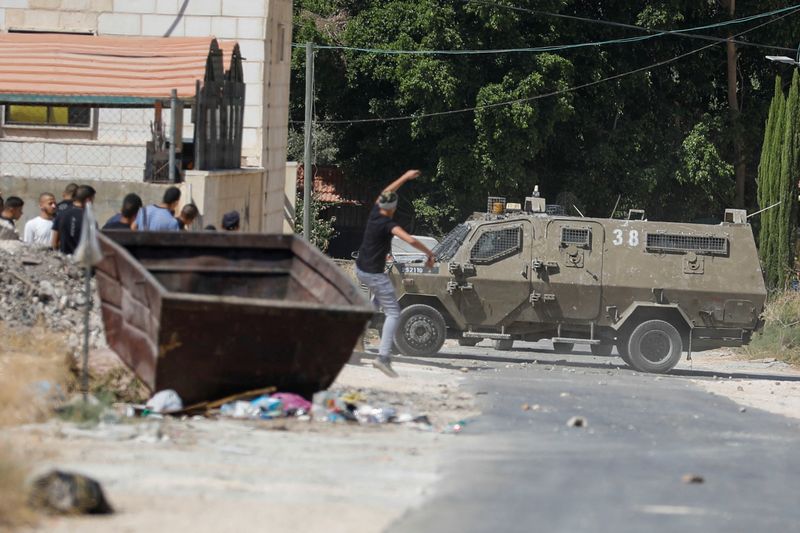 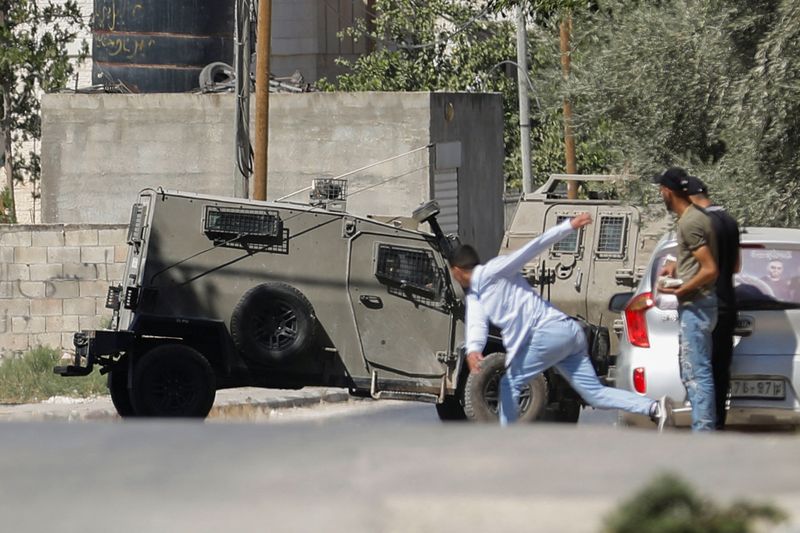 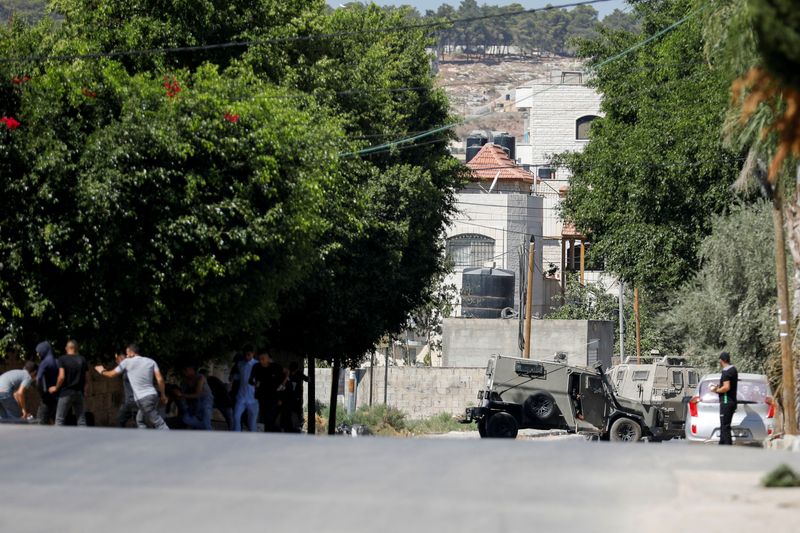 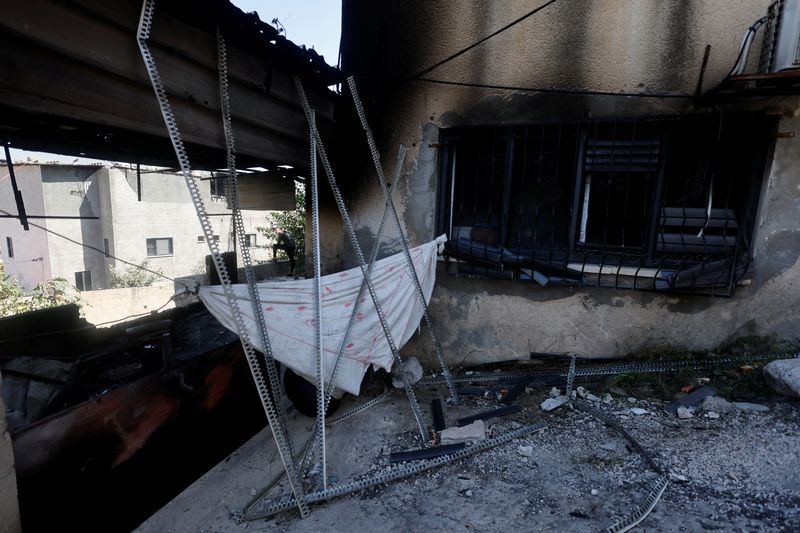