BRUSSELS (Reuters) -NATO and the European Union on Wednesday stressed the need to protect critical infrastructure after what they called acts of “sabotage” on the Nord Stream pipelines, and Brussels warned of a “robust and united response” should there be more attacks.

As gas continued to spew into the Baltic Sea, it remained far from clear who might be behind the leaks or any foul play, if proven, on the Nord Stream pipelines that Russia and European partners spent billions of dollars building.

The pipelines burst in several locations in the exclusive economic zones of Denmark and Sweden while neither of them was in operation amid an energy standoff between Russia and Europe.

Russia, which slashed gas deliveries to Europe after the West imposed sanctions over Moscow’s invasion of Ukraine, has also said sabotage was a possibility and that the leaks undermined the continent’s energy security.

On Wednesday, the Kremlin said claims Russia was somehow behind the attacks were stupid and that Moscow saw a sharp increase in the profits of U.S. companies supplying gas to Europe.

NATO Secretary-General Jens Stoltenberg said he discussed the “sabotage” of the pipelines at a meeting with Danish Defence Minister Morten Bødskov in Brussels.

“We addressed the protection of critical infrastructure in NATO countries,” the chief of the Western military alliance that also includes most EU countries said on Twitter.

The EU, meanwhile, issued a strong warning to anybody attempting to attack the energy backbones of the 27-nation bloc.

“Any deliberate disruption of European energy infrastructure is utterly unacceptable and will be met with a robust and united response,” EU foreign policy chief Josep Borrell underlined in a statement, echoing a warning by European Commission chief Ursula von der Leyen.

Borrell announced the bloc would step up the protection of its energy infrastructure following the incidents.

“We will support any investigation aimed at getting full clarity on what happened and why, and will take further steps to increase our resilience in energy security,” he noted. 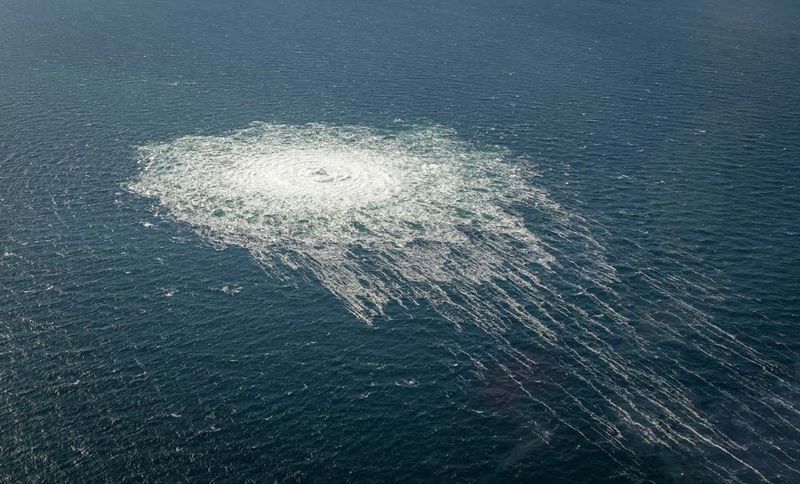 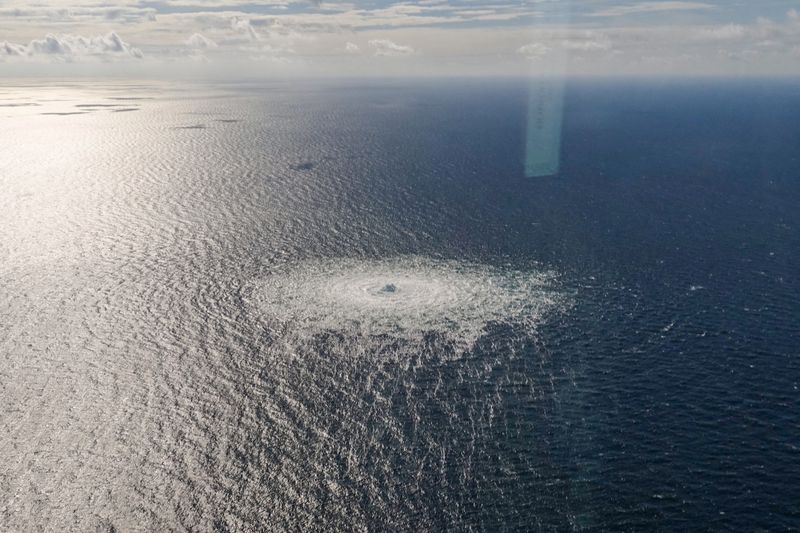 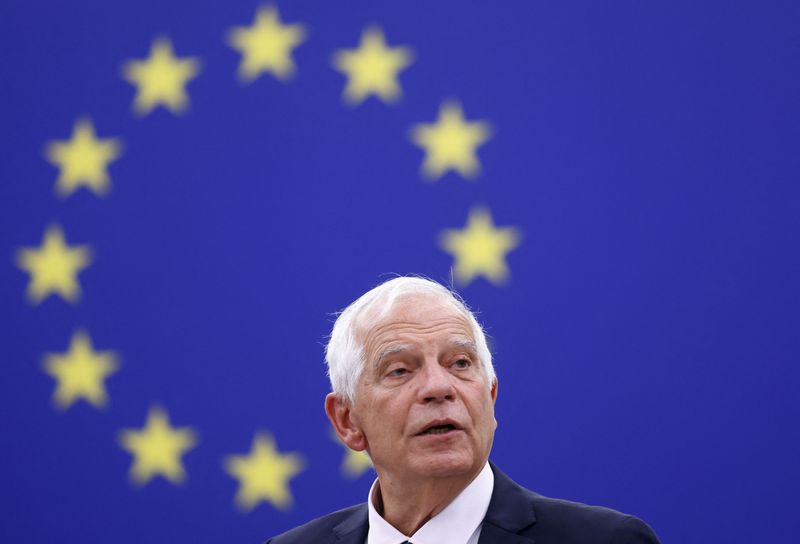 How Reuters measured the impact of French police fines

U.S. Senate still has a lot of negotiating to do on government funding bill, Schumer says

U.S. Senate still has a lot of negotiating to do on government funding bill, Schumer says