FRANKFURT (Reuters) – The books for Volkswagen’s listing of Porsche AG are closed, a bookrunner said on Wednesday, in line with the previously announced schedule for the initial public offering taking place on Thursday.

Porsche shares are poised to price at the top end of the previously announced range in the listing, bookrunners said earlier this week, potentially valuing the brand at up to 75 billion euros ($71.70 billion) in one of Europe’s biggest ever listings. 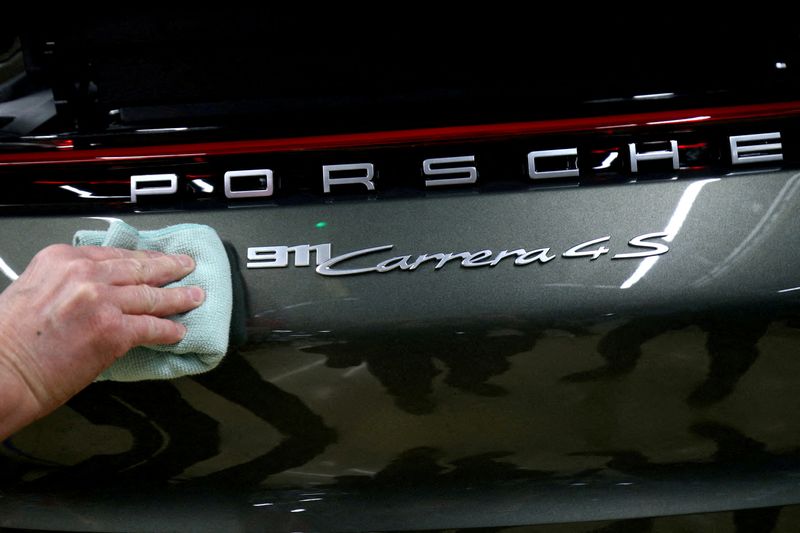