NEW YORK (Reuters) – Soaring interest rates are providing investors with attractive alternatives to stocks, complicating the picture for equities in an already-vicious year.

For years, investors could easily justify a preference for stocks because other assets offered paltry returns as the Federal Reserve kept rates at historic lows, giving rise to the acronym “TINA,” or “there is no alternative.”

The years when TINA held sway were good ones for the U.S. stock market. The S&P 500 gained some 600% from its financial crisis bottom in March 2009 through the end of last year, handily beating a plethora of other investments.

That calculus has drastically changed as the Fed hikes interest rates to stave off the worst inflation in decades, bolstering yields on everything from Treasuries to money markets. That is more bad news for U.S. stocks, as they struggle to regain their footing after a drubbing that has included a 22% S&P 500 drop so far this year.

“As interest rates continue to rise, there is a greater number of choices to capture total return or income without taking on stock market volatility,” said Michael Arone, chief investment strategist at State Street Global Advisors. “That will continue to put some downward pressure on stocks.”

Bond yields have soared this year, with the yield on the two-year Treasury bond jumping to over 4.3% earlier this week from 0.73% at the end of 2021. Short-term Treasuries frequently yielded well below 1% for the last 15 years.

The yields on many Treasuries – which are considered virtually risk-free if held to maturity – now dwarf the S&P 500’s dividend yield, which recently stood at about 1.8%, according to Refinitiv Datastream.

“The concept that there is no alternative to stocks is not true anymore,” said Walter Todd, chief investment officer at Greenwood Capital.

There are plenty of signs that yields are drawing investors. State Street’s SPDR Bloomberg 1-3 Month T-Bill ETF, which measures an index of one to three month Treasury bills, as of Friday had taken in net inflows of nearly $9 billion so far this year, more than any other State Street ETF.

Money market funds took in $30 billion in the latest week, according to Refinitiv Lipper, while equity funds, taxable fixed income funds, and tax-exempt bond funds all had net redemptions. Assets in money market funds stood at $4.44 trillion as of the end of August, not far from the all-time high of $4.67 trillion reached in May 2020, according to Lipper.

As bond yields have climbed, stock valuations have weakened. The S&P 500 trades at a forward price-to-earnings ratio of about 16 times, compared to nearly 22 times at the start of the year, according to Refinitiv Datastream.

“There was a lot of stimulus around that helped companies when times got tough and when times were good, the low interest rate environment drove pretty high valuations,” said James Ragan, director of wealth management research at D.A. Davidson. “We are definitely getting a resizing of that now.”

Of course, the alternatives to stocks are far from risk free. Bonds, whose prices move inversely to yields, have endured a brutal 2022, with the ICE BofA U.S. Treasury Index on track for its worst annual performance on record.

Many investors believe bond prices are unlikely to stabilize until there is evidence of ebbing inflation and a pivot in the Fed’s tightening policy.

Investors sitting in cash, meanwhile, could be late to an eventual turnaround in the equity market.

Still, the robust yields are likely to continue presenting a challenge to stocks, investors said.

Fiduciary Trust Company has increased its recommended cash allocation in most of its portfolios to 12% from 2% at the start of the year, said Hans Olsen, Fiduciary’s chief investment officer.

“You can do some things now where you can actually get paid a reasonable sum of money in order to wait,” said Olsen. “I think it’s a big deal. It’s been a while since we have seen something like this and markets are going to have to reprice this.” 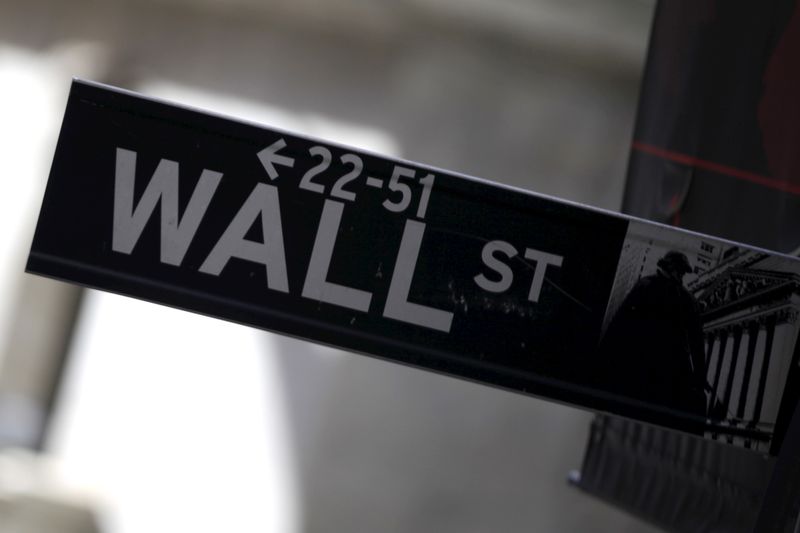