BEIJING (Reuters) -Chinese local governments may relax the floor on mortgage rates for first-time home buyers in some cities in phases, the central bank said on Thursday, in a bid to prop up property prices and revive a flagging engine of the world’s second-largest economy.

Localities would be allowed to decide whether to maintain, lower or scrap the floor for such buyers by the end of 2022, the People’s Bank of China (PBOC) said in a statement on its website.

China is trying to tackle a deepening property crisis – a key drag on the economy, as home buyers refuse to make mortgage payments on unfinished buildings and developers’ financial strains further hurt confidence in the sector.

In May, the central bank lowered the floor of mortgage rates for first-time home buyers to 20 basis points below the loan prime rate (LPR) with similar maturity. The five-year LPR, the benchmark reference rate for mortgages, stands at 4.30%.

For cities where the selling price of new commercial residential housing fell month-on-month and year-on-year between June and August 2022, the lower mortgage rate limit would be relaxed, the central bank said.

“The introduction of such policies and measures is conducive to supporting governments in cities to make full use of the policy toolbox to promote the steady and healthy development of the real estate market,” the central bank said.

Eight were second-tier cities, including Tianjin and Wuhan. The remaining 15 were third and fourth-tier cities, such as Dali in the country’s southwest and Guilin in the south.

Although overall demand remained bleak, more than 200 mainly small cities have taken steps to prop up the distressed property sector after a bank deleveraging campaign that began in mid-2020 triggered bonds defaults by developers and a sales slump.

Shares in Chinese developers on Friday edged up against a weak broader market, with an index measuring mainland-listed property firms up 0.6% at 0225 GMT, while the benchmark index lost 0.7%. 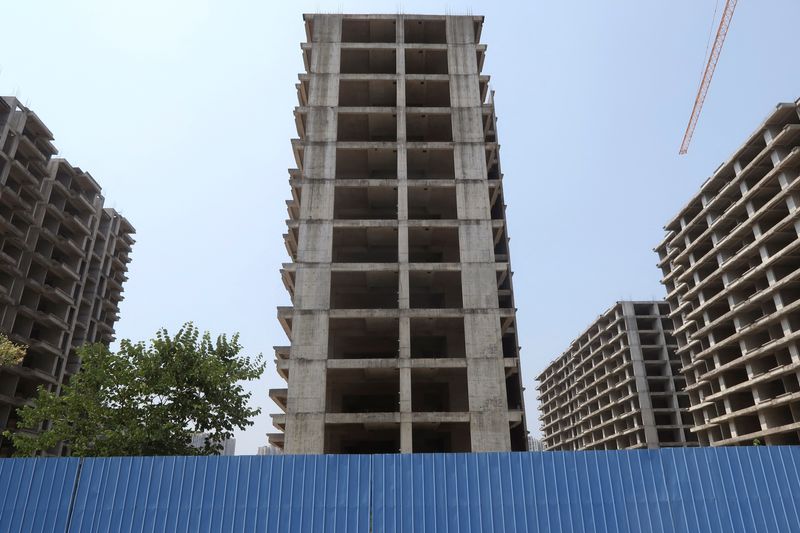