By Nelson Bocanegra and Carlos Vargas

BOGOTA (Reuters) – Colombia’s central bank board raised the benchmark interest rate by 100 basis points to 10% on Thursday, as inflation pressures and domestic consumption remain robust and central banks around the world boost rates.

The board was divided on how sharply to increase the rate, with six policymakers backing the 100-basis point hike and one voting for 50 basis points.

The fight against inflation is the top priority, said Finance Minister Jose Antonio Ocampo, who represents the government on the board, at a press conference. “We hope this series of decisions will have some effect in terms of braking inflation.”

Eight of the 17 analysts in a Reuters survey last week forecast the bank would raise borrowing costs by 100 basis points, while the others expected sharper 125 basis point and 150 basis point increases.

“The monetary policy of developed countries has become more contractive than expected, which has been reflected in a deterioration in international financial conditions and in a significant depreciation of the peso and other currencies,” the board said in a statement. “Fears of a global recession have increased, inducing reductions in the price of raw materials.”

“The pace of economic activity remained dynamic in the second quarter. On this basis, the technical team increased the Gross Domestic Product growth forecast for 2022 from 6.9% to 7.8%,” it added.

The central bank meeting followed recent rate hikes by peers in the United States, Britain, Switzerland and Taiwan, among others, as policymakers combat a global surge in inflation and recessions in some countries.

Analysts have continually raised their inflation predictions for Colombia. If expectations in a Reuters survey are met, annual inflation will be 11.25% in the 12 months to September, nearly four times the bank’s long-term 3% target.

Inflationary pressures have not eased despite 825 basis points worth of hikes to the benchmark interest rate over the last year.

Analysts surveyed predicted that policymakers will take the rate to 11% before the end of the year. 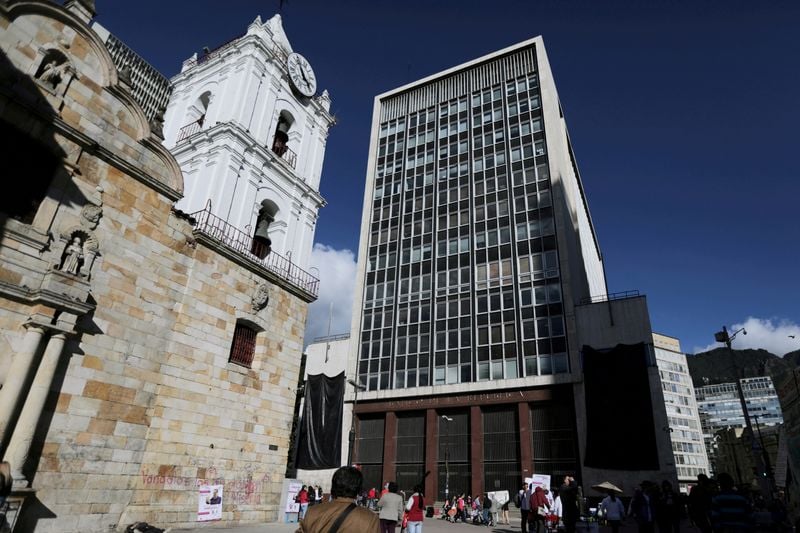