(Reuters) – Drone footage showed the damage left by Hurricane Ian in the city of Fort Myers on Florida’s Gulf Coast on Thursday, where boats were washed ashore and left lodged between buildings.

Ian plowed into Florida’s Gulf Coast with catastrophic force on Wednesday, unleashing howling winds, torrential rains and a treacherous surge of ocean surf that made it one of the most powerful U.S. storms in recent years.

Crashing ashore as a Category 4 hurricane with sustained winds of up to 150 miles per hour (241 kph), Ian quickly transformed an idyllic stretch of sandy beaches and coastal towns into a disaster zone inundated by seawater. 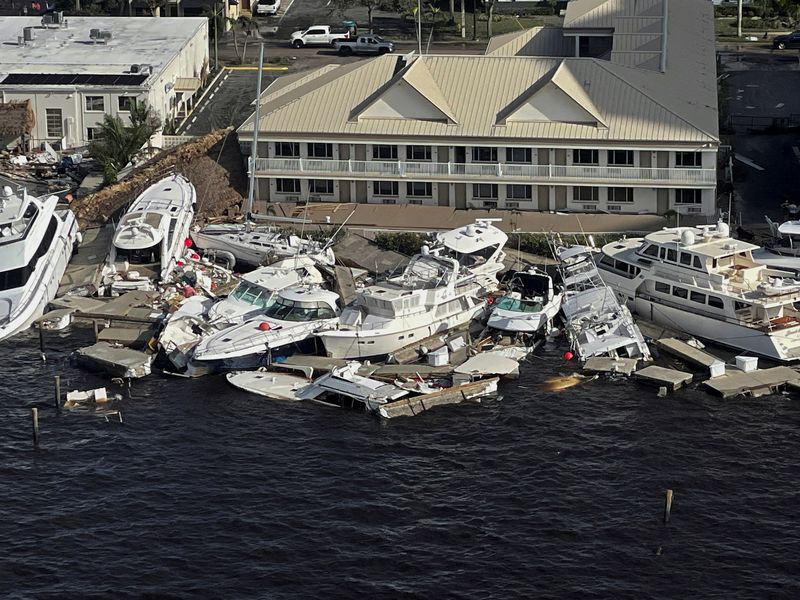 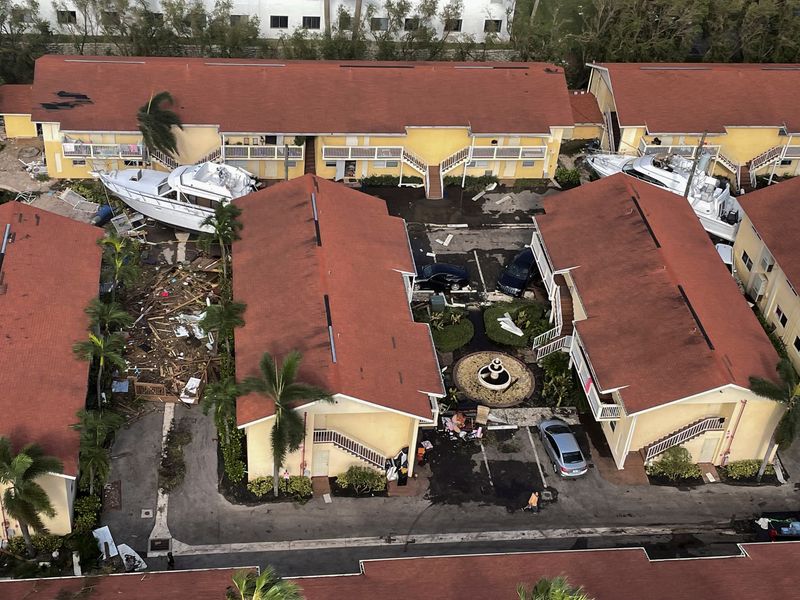 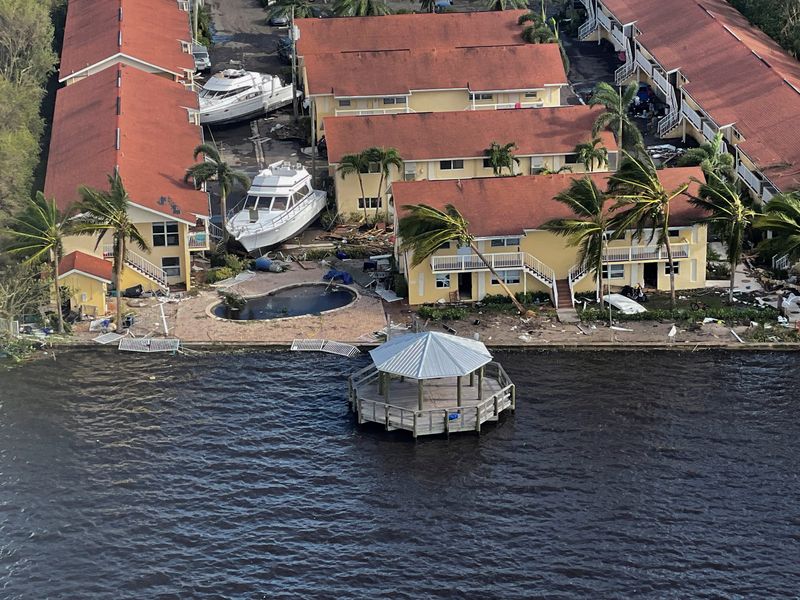 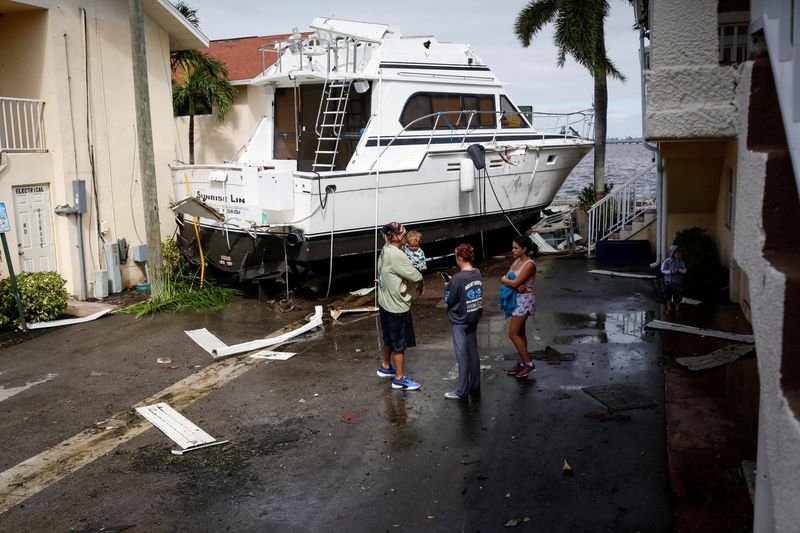 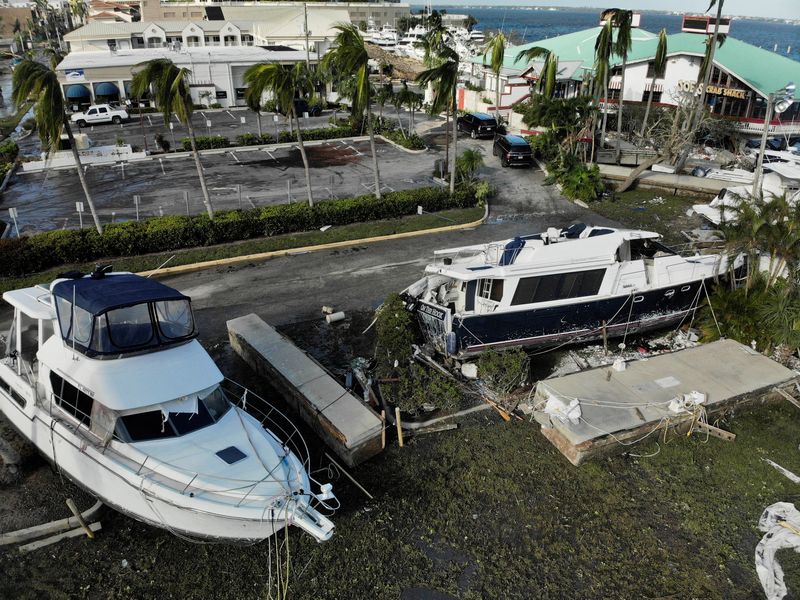