LONDON (Reuters) – Rising energy prices will pile more price pressure on consumers in emerging Europe, central Asia and north Africa, the European Bank for Reconstruction and Development said on Wednesday, while also trimming its 2023 growth forecast for the region.

Inflation in the EBRD’s region, which covers some 40 economies stretching from Kazakhstan to Hungary and Tunisia, reached an average of 16.5% in July, a level last seen in 1998, based on the bank’s latest report published in September.

Gas prices in Europe are running 2.5 times higher compared with 2021 levels amid reduced supplies from Russia and some disruptions in shipments from Ukraine. Inflationary pressures are expected to increase further with producer prices running ahead of consumer prices.

Poland, Croatia and Montenegro are some of the countries implementing energy subsidies ranging from tax cuts to one-off payments to mitigate the impact of Russia’s war in Ukraine on energy prices.

Gas consumption would need to be “curtailed sharply in the short term” if supplies from Russia to Europe are completely cut off, the EBRD said, although the bank’s base case scenario was modelled on “significant disruptions”.

While food has been an important inflation driver in the EBRD region, Javorcik did not expect this to spark social unrest, pointing to wheat prices returning to levels last seen before Russia invaded Ukraine on Feb. 24, based on the report.

The bank estimated economies across to region will grow 2.3% in 2022 – 120 basis points above its May forecast – thanks to a stronger first half of the year when households spent savings accumulated during COVID-19 lockdowns despite a fall in real wages.

But reduced Russia gas supply prompted the bank to trim 2023 growth projections to 3% from a prior forecast of 4.7%.

Ukraine’s GDP was forecast to contract 30% in 2022, while the Russian economy is set to shrink 5% instead of the 10% forecast previously.

“It’s no secret that sanctions on energy have not been that effective,” the chief economist said.

Growth for Turkey, the single biggest recipient of EBRD funds, has been revised up to 4.5% from 2% for 2022 while next year’s growth was confirmed at 3.5%.

The report noted that 88% of central banks in the EBRD region raised interest rates between May 2021 and July 2022.

Javorcik said “some room for hikes may be left” in response to inflationary pressures, but much will depend on the uncertainty over energy supplies and an economic slowdown already in place.

(Reporting by Jorgelina do Rosario, edited by Karin Strohecker and Jane Merriman) 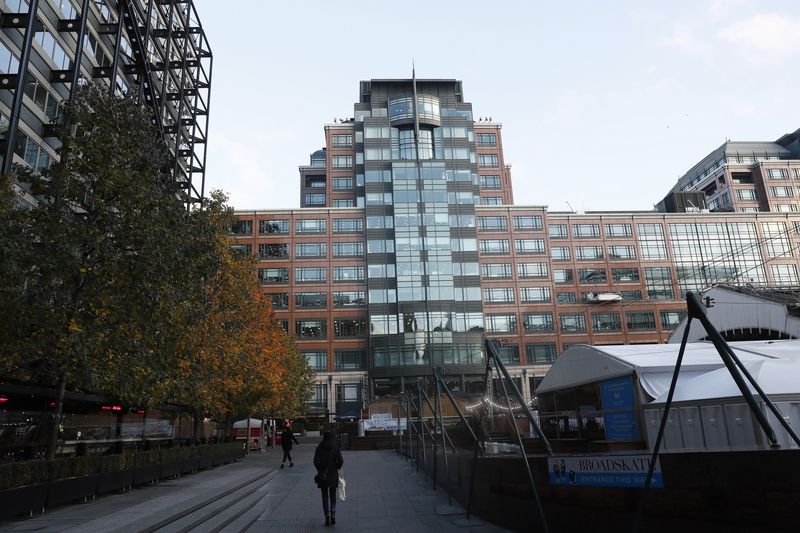