BRUSSELS (Reuters) -European Union countries are poised to approve a package of emergency measures including windfall profit levies on energy companies on Friday, at a meeting where states will also lock horns over whether to cap gas prices.

The 27 EU member countries are negotiating measures proposed by Brussels last week to attempt to contain an energy price surge that is stoking record-high inflation across the bloc and threatening a recession.

Diplomats from some European countries were confident EU energy ministers would approve the measures at a meeting on Friday – albeit with tweaks to the original EU plans, which Brussels said could raise 140 billion euros ($136 billion) for governments to spend on helping consumers and businesses cope with soaring bills.

A deal would see all EU countries impose a levy on fossil fuel companies’ surplus profits made in 2022 or 2023, and claw back revenues that low-cost power producers make from soaring electricity costs.

But even before those measures are approved, countries are pushing Brussels for further action – specifically, a gas price cap.

Fifteen countries, including France, Italy and Poland, on Tuesday urged the EU to propose a broad price cap on all wholesale gas transactions.

The European Commission shared an analysis of various options to tame gas prices with countries on Wednesday evening, which struck a sceptical tone on a wholesale gas price cap – warning it could be complex to launch, require “significant financial resources”, and cause gas supply disruptions.

The Commission said, however, that the EU should impose more limited price caps on certain supplies of gas.

Simson said the EU also stood ready to introduce a separate price cap, specifically on gas used in power generation. A broader cap should only be considered if EU negotiations with its pipeline gas suppliers to reduce prices fail to do this.

“Several member states are becoming more and more uneasy about not seeing a concrete (EU) response,” a senior EU official said. So far, the Commission, which drafts EU policies, has not formally proposed any price caps.

Germany, the Netherlands and Denmark are among those opposed to a gas price cap – setting up a potential scrap among countries if the EU were to propose the measure.

After discussing the issue with countries on Friday, the Commission is expected to share details next week on possible new EU measures to tame gas prices – possibly, via a cap. 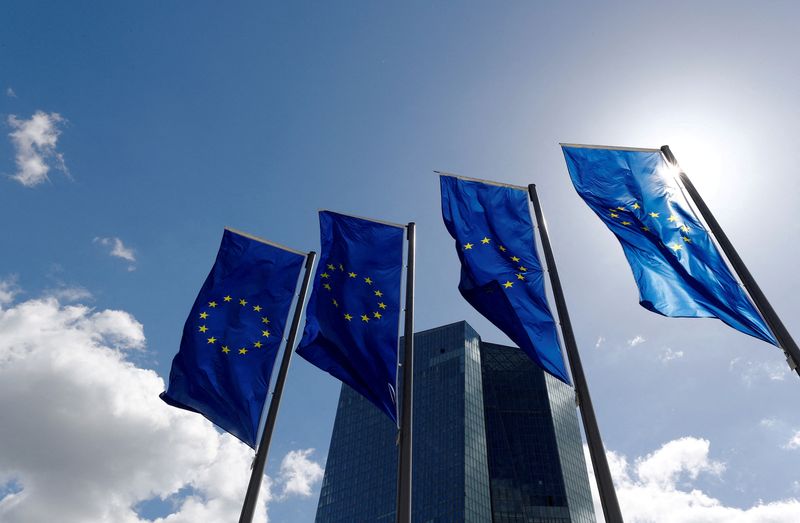