PARIS (Reuters) – Fatih Birol, head of the International Energy Agency (IEA), said on Thursday it was “very obvious” who was behind the suspected sabotage against the Nord Stream pipelines which caused major leaks into the Baltic Sea.

“It is not yet known who made it, who is behind this sabotage, there is still discussion more or less but (…) it is very obvious (…) who was behind this issue,” he told a conference on renewable energies in Paris.

The Nord Stream pipelines have been flashpoints in an escalating energy war between capitals in Europe and Moscow that has damaged major Western economies and sent gas prices soaring. 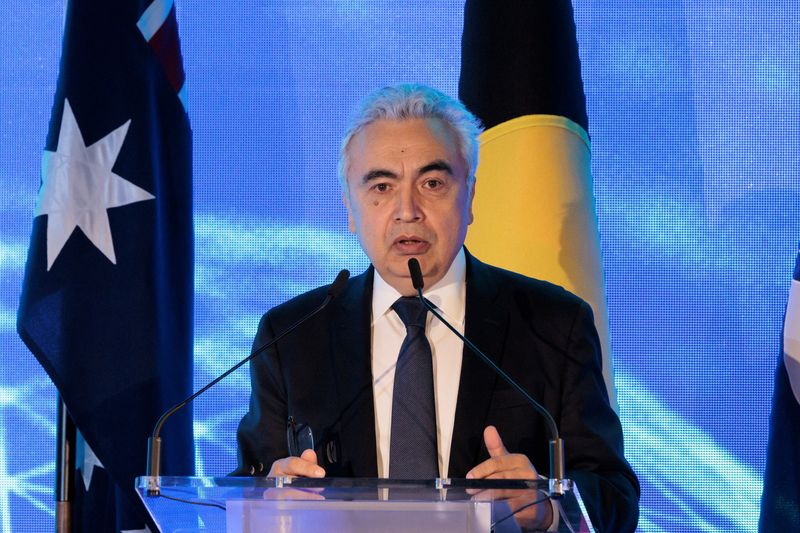