The change, which reflects a spike in wholesale energy prices, concerns 41.5% of Italian households, according to ARERA’s 2021 data.

Market conditions would have dictated a far higher price hike of “about 100%”, but ARERA intervened “exceptionally” to dampen the increase, the regulator said.

The authority said it did not factor in the difference between forecast and real electricity prices in the last quarter, which should have been added to the bill. That “necessary” calculation was postponed, it said.

“A doubling of charges could have increased the number of late payments, adding to the difficulties of families and of the energy sector,” ARERA Chairman Stefano Besseghini said.

Like other European countries, Italy is struggling with a cost-of-living crisis, largely fuelled by spiking energy costs.

Prime Minister Mario Draghi’s outgoing government has earmarked 66 billion euros since January to soften the energy crisis, and a new administration is likely to spend more.

Draghi is expected to be replaced by Giorgia Meloni, the leader of a right-wing coalition that won the Sept. 25 general election, sometime in the second half of October. 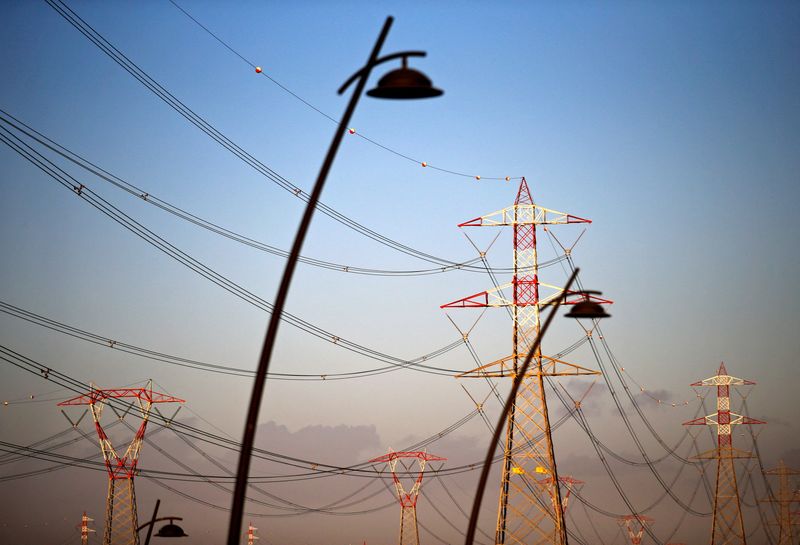