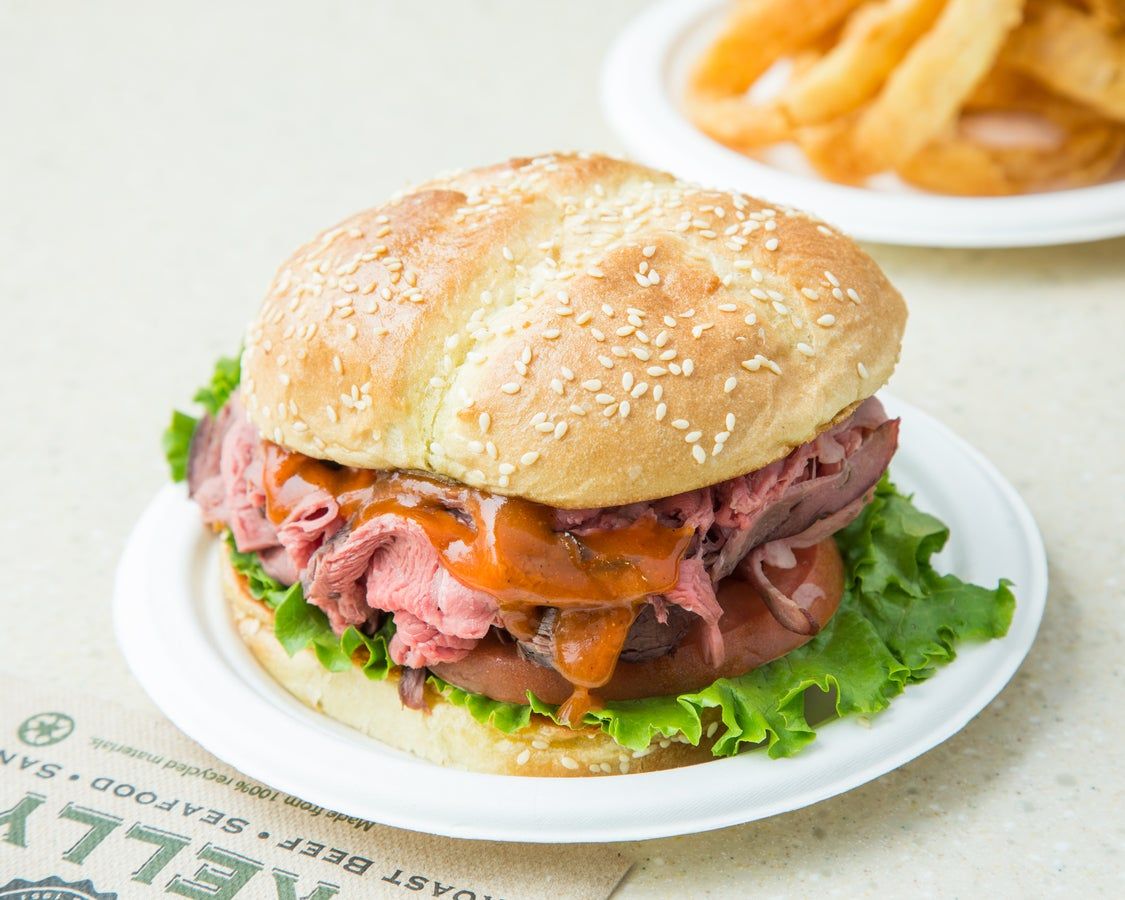 Revere, MA  (PRESS RELEASE)  The Boston-based inventor of the North Shore roast beef sandwich, Kelly’s Roast Beef, is targeting Connecticut for growth as it continues its expansion across New England and beyond. The beloved chain is looking to capitalize on their fame in their home region by securing multi-unit franchisees who will fulfill their mission of sharing their signature roast beef and seafood menu items with communities in Connecticut. Through market research, Kelly’s Roast Beef estimates the state can support up to 20 new locations, with a goal of 12 units in the next six years.

“Connecticut has been a state at the top of our list for expansion for a while now,” said Neil Newcomb, CEO of Kelly’s Roast Beef Franchising. “Connecticut is an integral piece to the Northeast due to its large economy and population. Kelly’s would do fantastic in this market because it has been very receptive to new business concepts, is a 12-month weather climate, and is close to our headquarters where the brand has undeniable name recognition and the signature products we sell fit the New England market.”

The Kelly’s Roast Beef sandwich has become a local legend within Massachusetts. The process begins with a carving machine that thinly slices 25-day aged, medium-rare roasted sirloin-tip meat. The sirloin is then placed on a buttered, griddled hamburger roll, and topped with any condiments the customer desires plus a slice of cheese. A small sandwich gets five to six ounces of roast beef, while a large can get anywhere from seven-and-a-half to eight-and-a-half. Today, a busy location during its peak season can sell upwards of 20,000 roast beef sandwiches a month. Across its multiple locations, Kelly’s estimates a staggering one million sandwiches are sold a year. The figures are impressive but equally impressive is that even in the face of tremendous volume, Kelly’s has not gone towards a commissary set-up. Instead, each location roasts its beef in-house all through the day, ensuring that sandwiches can still be carved to order as they have been for decades. That, in and of itself, is the hallmark of a Kelly’s sandwich, said Newcomb, “It’s never sitting. It’s a medium-rare, melt-in-your-mouth, roast beef sandwich.”

“We are thrilled to continue expanding our brand’s unique concept into new markets throughout the country, especially in our home region where we’ve gained a loyal following,” continued Newcomb. “Our restaurants’ food and atmosphere are enjoyed by all different kinds of people and families, in both suburban and urban demographics, and we can’t wait to provide the highest-quality experience to communities in Connecticut.”

The Kelly’s franchise opportunity has been a long time coming. Throughout the years, Kelly’s has gained national attention on the Food Network’s show $40 a Day with Rachael Ray, a PBS Special called “Sandwiches You Will Like”, Robert B. Parker’s Wonderland by Ace Atkins, NBC’s three-time Emmy award-winning 30 Rock, and on the silver screen in Oscar-winning Good Will Hunting. In 2019, Thrillist named Kelly’s one of “11 New England Chains the Entire Country Needs” and Business Insider said travelers shouldn’t leave Boston without trying the roast beef sandwich at Kelly’s.

Including a franchise fee of $40,000, the total initial investment to open a Kelly’s franchise is $1.8-$3 million.

Founded in 1951 and franchising since 2020, Kelly’s Roast Beef is the inventor of the North Shore roast beef sandwich. Kelly’s roasts its beef in-house all through the day, serves everything fresh and made-to-order, and estimates serving a staggering one million sandwiches a year. The brand has become a symbol for Boston and has been referenced in pop culture, including in 30 Rock and Good Will Hunting. Today, there are five locations open in the Boston metropolitan area. For more information, visit https://kellysroastbeeffranchise.com.