ZURICH (Reuters) -Food group Nestle is in no hurry to acquire companies given rich valuations and will stick to its traditionally cautious approach to deals, its chief executive told a conference on Thursday.

“I’ve done hundreds of deals in my life, the largest one ever was Starbucks at 7 billion so I’m not a ‘mega deal’ maker,” Mark Schneider said in a discussion organised by Bernstein.

The maker of KitKat chocolate bars and Nespresso portioned coffee has been adjusting its portfolio under Schneider’s leadership, gearing it more towards high-margin premium products.

“I’m a strong believer in that statement by former U.S. President Obama: don’t do stupid stuff. That to me in M&A is sort of the guiding light. You have to stay level-headed, down to earth, even if something looks attractive on paper it has to add up in all components,” he said.

“If in a year no major deal happens, we can live with that,” Schneider said. “We’re not in a rush, we have lots of ways to grow our business next to M&A. Deals are optional because in most categories we have strong market shares.”

Schneider said valuations were still quite rich, also for small to mid-sized deals, but at least these smaller deals were offering better prospects to earn back the costs. 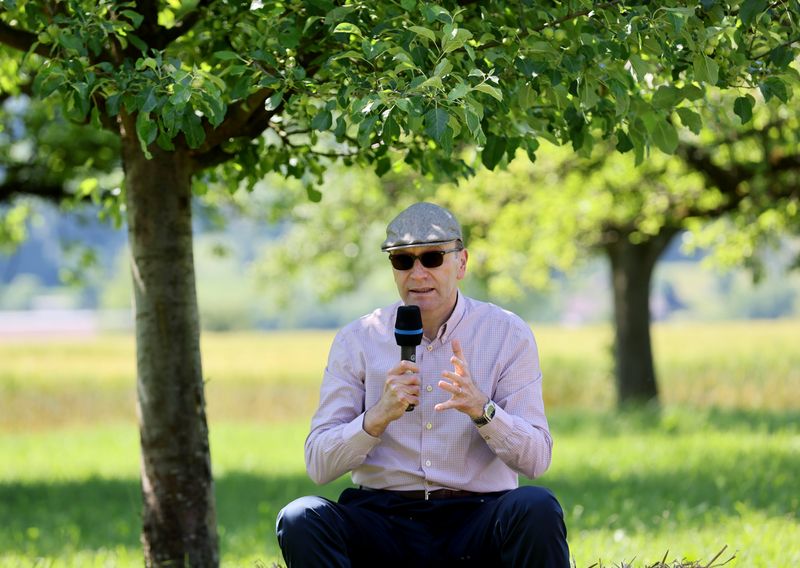