WASHINGTON (Reuters) – President Joe Biden on Friday said the destruction in Florida from Hurricane Ian is likely to be among the worst in U.S. history and he has directed every possible action be taken to save lives.

“We’re just beginning to see the scale of that destruction. It’s likely to rank among the worst … in the nation’s history,” Biden told reporters.

On Friday, Hurricane Ian barreled toward South Carolina, a day after carving a path of destruction across the Florida peninsula, washing away houses, destroying a causeway and stranding thousands along the state’s Gulf Coast.

(Reporting by Jeff Mason and Nandita Bose in Washington)

Related News:   Explainer-State of the Union 2023: When is Biden speaking and what do you need to know? 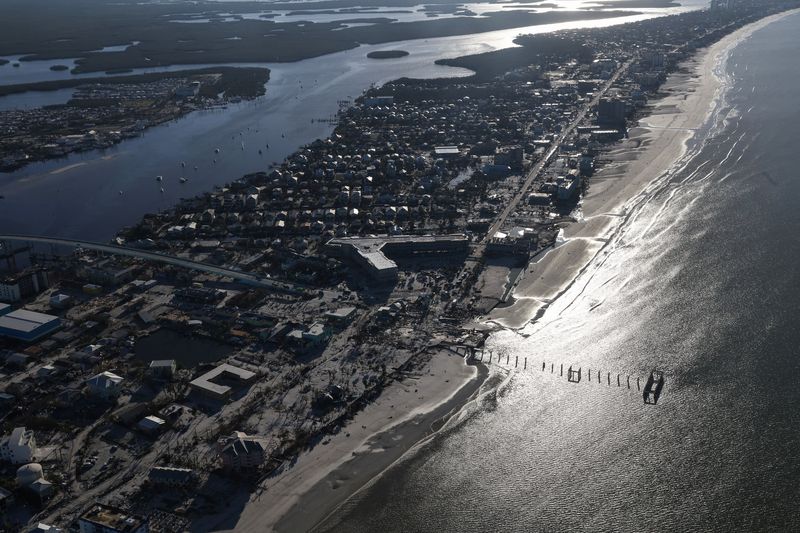