FRANKFURT (Reuters) – Commerzbank’s top executives told employees on Friday that the next three months will be the hardest this year for the bank and that a recession in Germany was more likely.

“There are still three months of the business year ahead of us,” finance chief Bettina Orlopp said in an interview posted on the bank’s intranet and seen by Reuters.

“And in purely economic terms, they’ll probably be the most difficult three months of the year,” she said.

The bank is nevertheless forecasting a net profit this year of more than 1 billion euros ($977.20 million), helped by higher interest rates and what Orlopp described as good operational performance.

The statements follow a two-day meeting this week of management with the supervisory board to discuss strategy.

Breaking News:  Who are the Oath Keepers on trial for the Jan. 6 U.S. Capitol attack?

Chief Executive Officer Manfred Knof told employees in the online interview that the bank was tweaking its international presence in North Africa and the Middle East “because the issue of energy procurement will take on a totally new significance”. 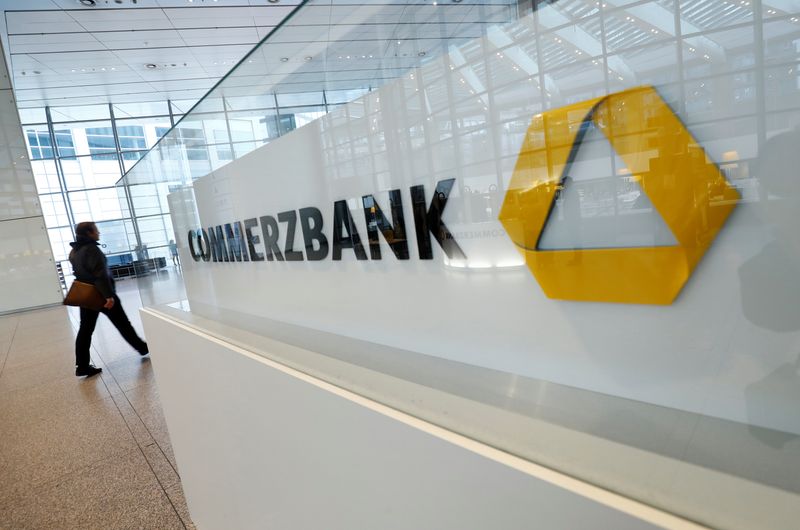 WHO to use ‘mpox’ for monkeypox to tackle stigma

Russia won’t stop strikes until it runs out of missiles, Ukraine’s Zelenskiy says

Russia won’t stop strikes until it runs out of missiles, Ukraine’s Zelenskiy says

WHO to use ‘mpox’ for monkeypox to tackle stigma