The deadline has been pushed back to Oct. 10 in an effort to get more shareholders to vote.

“@realDonaldTrump @DevinNunes let’s get the vote awareness up,” Orlando wrote on a Truth Social post with attached information about the shareholder vote.

TMTG and Digital World did not immediately respond to requests for comment.

The transaction has been on ice amid civil and criminal probes into the circumstances around the deal. Digital World had been hoping that the U.S. Securities and Exchange Commission, which is reviewing its disclosures on the deal, would have given its blessing by now.

The company is also facing an uphill task as individual investors, which comprise about 90% of its shareholder base, are not as accustomed to voting their shares.

(Reporting by Arunima Kumar in Bengaluru; Editing by Sriraj Kalluvila) 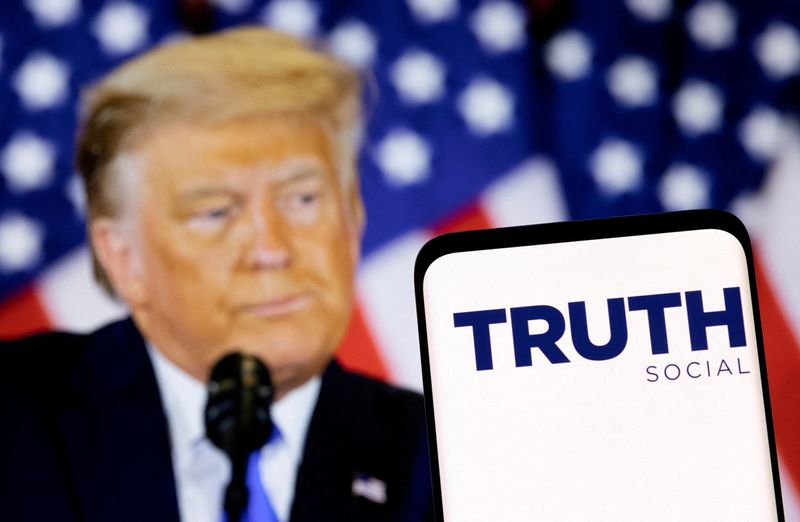 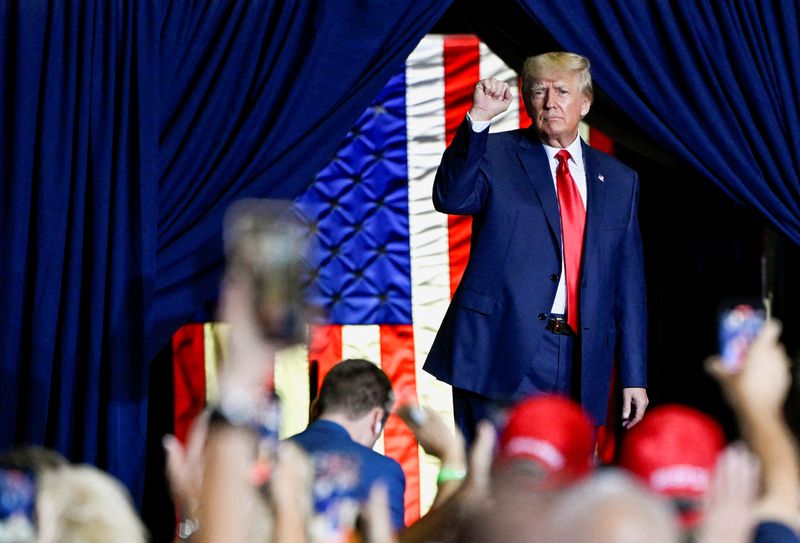